Toronto’s Desiire is back with the groovy  “Light Down Low”. In another profound demonstration of his all-encompassing genre-fluidity, the electro-imbued R&B jam, produced by Australia’s SPRILL, captures Desiire's journey of learning how to move in synchronicity with destiny. The song’s house-influenced production, reminiscent of the future funk sound of fellow Canadian artist Kaytranada, uplifts with its kaleidoscopic buoyancy.

Desiire’s vocals float over the hypnotizing beat like stars orbiting in outer space as he quiets his thoughts, dims the internal noise, and exchanges his anxiousness for peace within. The song teaches us that it’s only through toning down our own negative thoughts that we can be truly open and willing to catch the cues that the Universe throws.

The video for “Light Down Low” powerfully demonstrates this narrative. In the shimmery hues of a dance party, the main character, played by nonbinary model Cynn Adereti, slowly pushes past uneasiness, gets into their groove, and opens up to the freedom of the rhythm as they move in tandem with an array of explosive synths.

Desiire, adorned in Fela-inspired face makeup and a custom jeweled headpiece, pays homage to his Congo roots in the video. Directed by fellow African-Canadian AYO, “Light Down Low” provides a powerful visual for Desiire’s inner dialogue and shows the freedom in moving past the inner noise to experience the colours around. 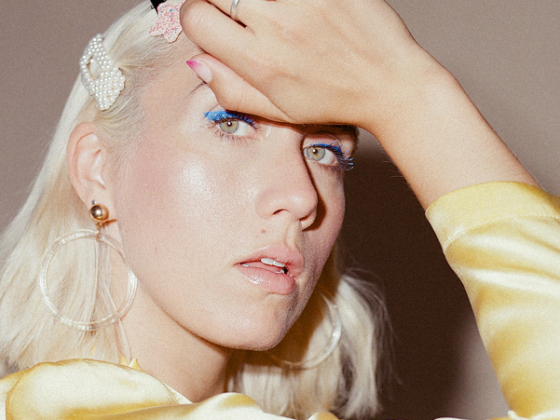 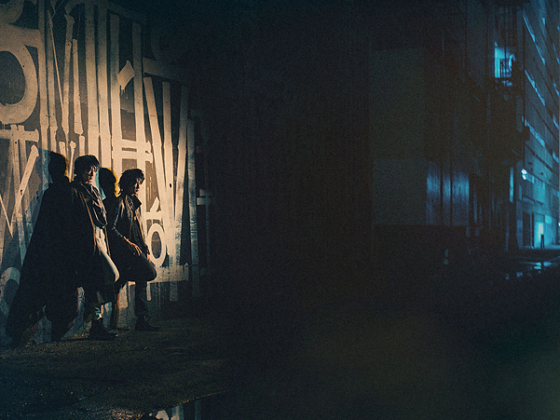 Become entranced by the futuristic electro stylings of Ming & Ping