London Afrobeat Collective (LAC) re-ignite the fighting spirit of afrobeat on their latest 8 track body of work titled Humans. The 9-man collective which includes members from various countries such as Italy, France, Nigeria and Iran have taken the mantle to use their creative talents to fight the powers that be to effect some sort of political and social change. Driven by the famous Fela Kuti quote "Music is the Weapon", London Afrobeat Collective don't mince their words when they put pen to paper. Propelled by bass-heavy rhythms and rich instrumentations that will keep the body moving, the band infused their socially conscious message at every turn reminding the masses to wake up to their responsibilities.

Staring with the brilliant opener "Tolembi", the band aims to wake the listeners up with the chant-like chorus and anthemic horns that blare out like a crucial notification. The follow-up track "Power To Women" is a fiery ode to the women of the East Congo who were deeply affected by the war. Tracks like "Tokomona" and "They Come, They Go" blend the socially conscious message with engulfing grooves and textures to match. The enormous contribution of the band's new lead singer Juanita Euka sees her takes charge with passionate and emotional driven performance that matches the unbridled raw energy of the hypnotic danceable grooves. 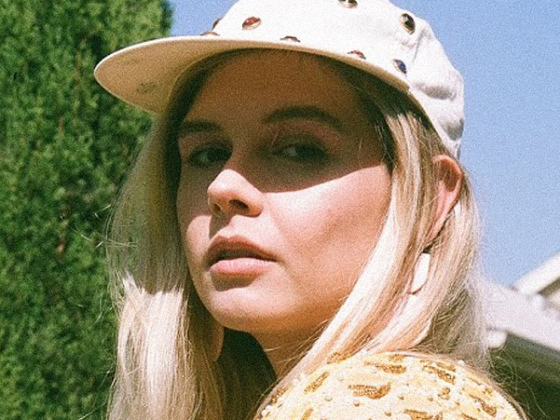 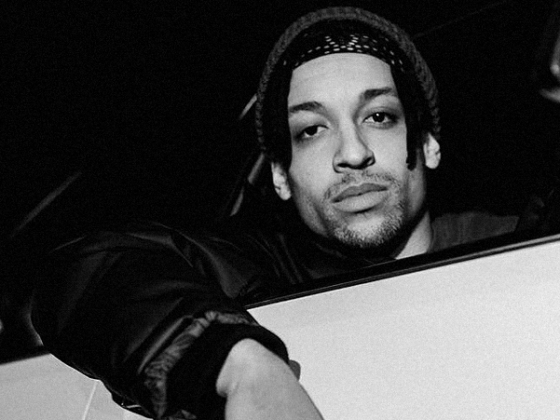