Hip-hop has been widely accepted as a valid art form worthy of mention among society’s loftiest cultural achievements, particularly in the realm of social activism. While not all artists in the genre are necessarily concerned with its merit in the culture, there are a few like Otis Mensah who continue to push the music forward in new directions while cementing its legacy in the grand scheme of artistic expression. On October 25 the rapper, storyteller, and Poet Laureate of his hometown of Sheffield, U.K. is releasing a fiery debut EP aptly titled Rap Poetics which features a video for the lead single “Grand Finale Funeral Show.”

With a heavy beat that leans into boom-bap, “Grand Finale Funeral Show” finds Mensah rapping in a stream of consciousness style about the challenges of finding honest perspective and identity in an art world that often drifts toward elitism. The video shows the dualism in Mensah’s verses as he is shown in an auditorium playing the role of the vulnerable artist on stage as well as audience members in the crowd who conform to hierarchical and materialistic society. His sharp rhymes and effortless flow will captivate audiences on the track and provide a gripping preview of the upcoming six-track project that should signify Mensah’s full arrival as an artist and lyricist to watch moving forward.

Otis Mensah, will be delivering a lecture on Hip Hop and Philosophy, Access and Arts & Humanities on the 7th November at the University of Sheffield. More information here. 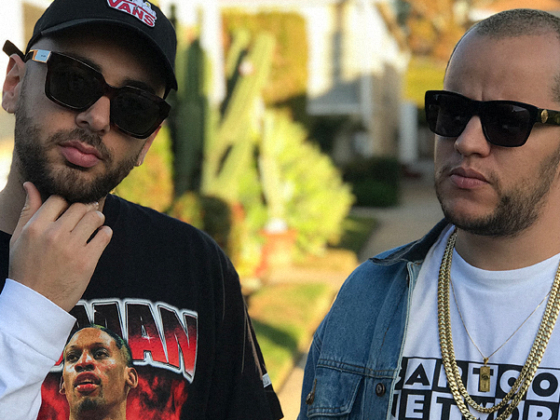 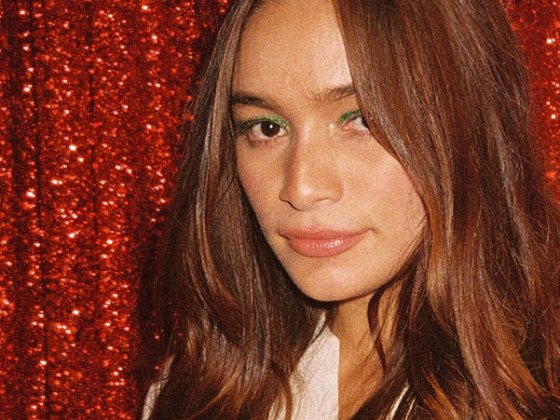