A month ago, DJ and producers Amine Edge & DANCE released "Club Lit" featuring SerGy—their 100th release on their own CUFF imprint. In celebration, official remixes have been released every week with an impressive roster of artists contributing. Now, the duo have enlisted rising house maestro Eskuche for a groovy rework to wrap up the celebrations, and giving EARMILK readers a first listen.

Eskuche's spin on "Club Lit" finds itself at the crossroads of phantasmagorical tech and woozy house beats, with raw vocal samples clamping down on the insistent growls of its bass accompaniment. Traces of the producer's signature murky grooves line the cut, scaling back on lyricism for a more potent focus on its cosmic licks and glimpses. Resounding in its delivery, Eskuche proves his undeniable talent, amplifying the original whilst staying true to his own sonic flairs.

Following his breakthrough Acid Jump EP on Hot Creations, Eskuche has amassed an impressive catalogue of releases on leading labels elrow, Repopulate Mars, Relief and many more—with the hype around this Russian-born, New York-based artist growing with every new offering.

With an ear for a catchy hook, the talented DJ and producer duo of Amine Edge & DANCE first started out by lighting up clubs along the French Riviera, having built their empire from the ground up. Developing their own sound along the way, the two-piece have forged their own take on underground house consisting of a future-facing cross between funky deep bass, house and tech influenced by hip-hop, soul, house and everything in between. 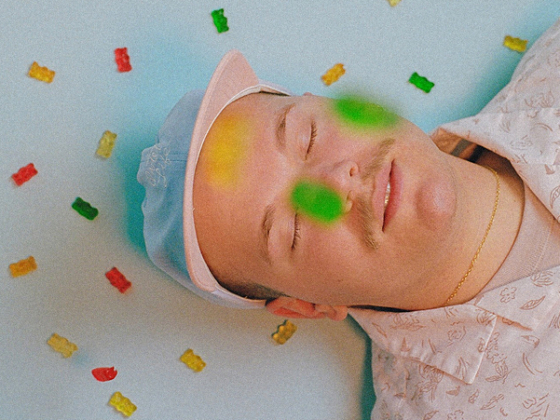