Bea Kristi, also known as beabadoobee, has released Space Cadet EP,h er third project of 2019, on Tuesday morning. The 19-year old indie-rock artist dropped an EP of five-songs including singles, "She Plays Bass" and "I Wish I Was Stephen Malkmus".

The EP was executively produced by English producers Joseph Rodgers and Pete Robertson. On the project's grand finale, "Space Cadet", it seems that she has accomplished writing what she says is her first "happy song".

[Chorus]
Through the Milky Way
Past the morning sun
Pluto is lightyears away
And all our worries, they're all gone

The title track also includes instrumental contributions from The 1975 frontman, Matthew Healy. Healy was involved in the process and credited on the opener "Are You Sure".

Space Cadet is a metaphor for who Bea is. She adventures and flees into space to avoid the pains of the human existence here on earth. The idea of Beabadoobee being from outer space, alienated, different, and etc. is sprinkled around the project in almost each song.

Kristi said via Instagram on the release of her new project, " I’m in love with everything about it man I’m so fucking proud of this one, I can’t wait to play this live with the best band in the world…Woohooo I’m one happy space cadet".

The Filipino-British singer is currently touring besides Clairo on her Immunity Tour as the opener. She'll also be embarking a winter tour, the Dirty Hit Tour, with label mates No Rome and Oscar Lang across the UK. You can catch her on the remaining dates or connect with her on the following links. 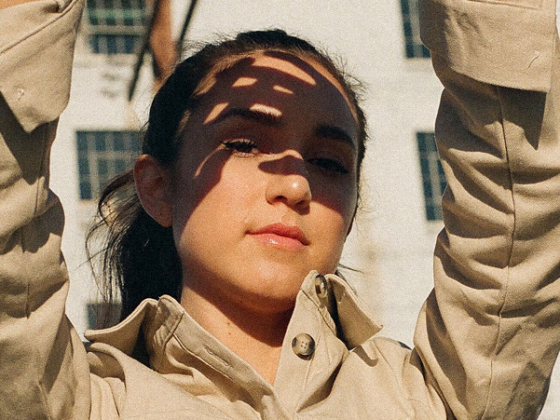 LeyeT has 'more thoughts' to share in sophomore EP 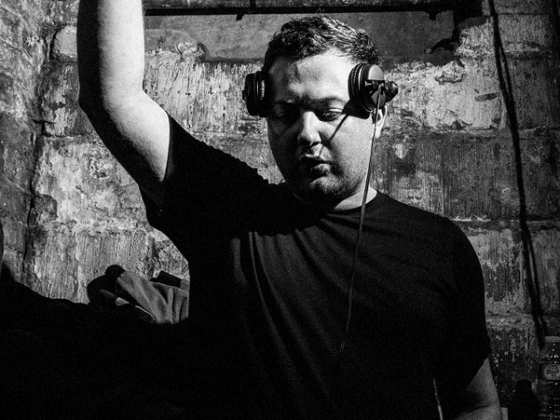 Rudosa delivers the opposite of 'Obsolescence' in new release