German producer Satin Jackets is an easy favorite when it comes to sleek, summery nu disco and synth pop. His album Solar Nights, which dropped earlier this year, included a number of solid collaborations. Among them, the standout track “Automatic” with rising Australian artist Panama. Both have similarly lush, chilled out styles that mesh flawlessly together. It’s no surprise that the two have joined forces again for a new tune called “Electric Blue.”

Satin Jackets and Panama’s dreamy production and vocals come together effortlessly to create a song that’s full of nostalgia and warmth. In addition to the inviting atmosphere of “Electric Blue,” its infectious and anthemic melodies make for a track that’s easy to sing along to. Soft percussion, rhythmic guitars, and scintillating synths give the song a heavy 80s feel. All together the musical elements drive the music forward as you get wrapped up in the lush and bittersweet vocals and lyrics. Look for "Electric Blue" out now via Eskimo Recordings and N.E.W.S. 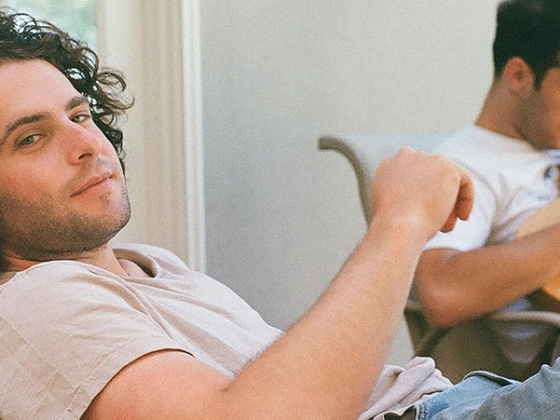 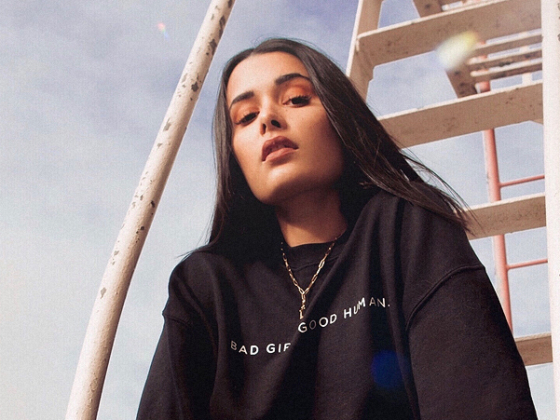