As the Summer comes to an end, it’s time we slow it down and focus on some smooth melodies for the cool season approaching. Today, we highlight South-Central LA’s very own Corey G — who debuted his first full-fledged album Mid Century Modern earlier this week. Featuring Donte Thomas, Bocha, Graze, Black Nile and others, Mid Century Modern is that staple hip-hop album that fits perfectly for late-night car drives. Ranging from “Low Stakes”, a song focusing on vibey sound production, to “Every Time" featuring Airplane James that dives deep into the complications that come with building healthy relationships. This 12-track project sets the bar high for Corey G, just hit play below:

Despite Mid Century Modern being his first full-length project, Corey G is not a newcomer to the music game. At the age of 26, he has worked with major labels like Interscope and Def Jam and veteran rappers like Dom Kennedy. Recorded and mixed in his home studio, this album signifies another milestone along the journey to his musical success. Collaborating with some of the greatest masterminds behind the music, such as Marcus Paul (Anderson Paak) on trumpet and Aaaron Shaw (Tyler the Creator) on sax, “Mid Century Modern” is worth the listen. 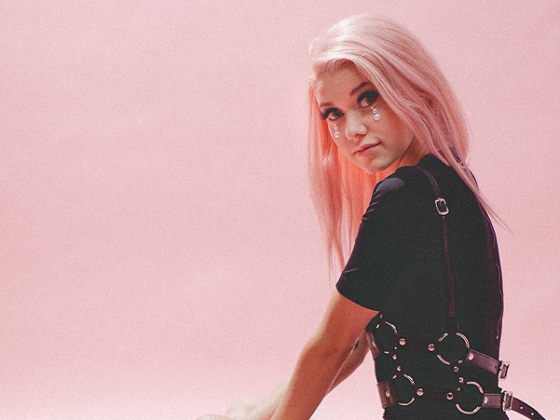 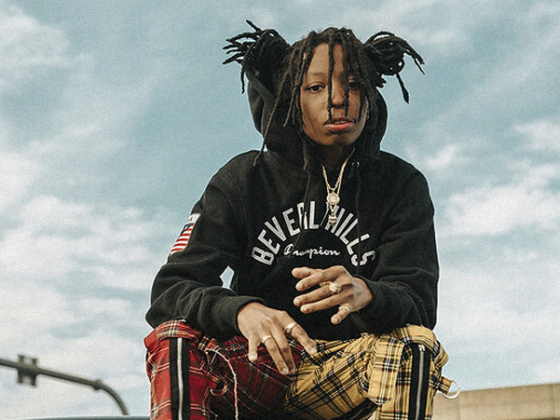 Snowsa and Young M.A team up for “Yank Riddim” (Remix)