Errol “Kemar” Thompson, aka The Kemist, opens up this week's episode with an explosive party dance aptly titled "Mayhem 7.0.". The Kingston, Jamaican act delivers an energetic dancefloor filler ripe with smooth melodies and a catchy hook courtesy of vocalist Nyanda. The song also comes with a vibrant video that lives up to the fiery nature of the record.

"Mayhem 7.0. is The Kemist's 2nd single off his newest EP. Get it on Soundcloud. The song was also featured in the Netflix hit movie Tall Girl.

Parallax – "For My People"

UK emcee Parallax pays homage to friends, life and music on this new reflective jam titled "For My People". "For My People". The Profound Beats (R.I.P) produced cut reeks of the 90s with jazz-infused elements coupled with cuts sampling legendary hip-hop luminaries. The visual also follows suit and shows Parallax driving through several locations in London as he soaks in the uplifting energy in the summer.

Karnan Saba and Hone Be Good (Side Steps Quintet) are teaming up for a collaborative project entitled Bird of Paradise. The project blends elements from jazz, hip-hop, lo-fi and neo-soul vibes in perfect synergy. On the track "Rona", we are treated to a very soul-gripping beat that plays for a few minutes before the vocals come in allowing us to enjoy the soothing aura.
Bird of Paradise will be out later this year. Get it on Spotify.


Brooklyn rapper Pook Hustle tackles the "Mediocre" emcees who try to get on by faking moves and perpetuating the self-proclaimed “nice guy with a dark side.” Hustle brings down the ax over a laid back, piano laden banger co-produced by Wonderlust and WhatsHisName. The single serves as an anthem for anyone who hustles and puts in the work but is surrounded by a bunch of fakes and phonies who talk a big game
"Mediocre" is from his new Yellow Tape EP, that’s due out soon.

Emerging Ethiopian-born, Montreal-based rapper Naya Ali drops the cinematic visual for her single “Get It Right”. The Banx & Ranx (Sean Paul, Dua Lipa, Lady Leshurr) produced track showcases Naya Ali's unique flow and melodic delivery over the heavy backdrop laced before her. “Get It Right" is a warm-up, a more than confident step into the game,” explains the emerging rap star. The video is quite vivid as well and pushes the bar with its energetic and offbeat aesthetics. Get it on Spotify.


Mike G shares the video for the previously released single "Purchase" off his new 'EXILE' EP, which dropped just a few weeks ago. The visual shows Mike G's compassionate side as he assures the lady of his life that she has little to worry about. Mike G brings the song to life with a classic hip-hop melody. The video gives a scenic view of beautiful Los Angeles while flowing through flirty scenes between Mike (who is dripped out in the Exile Collection by Stealth Fighter) and a cutie on a perfect day together.

We reckon Red the Chef's newest piece "Make It Last" would make a splendid addition to the list. The instrumental track has a lo-fi, jazz-infused vibe and exudes a very nostalgic feel. Ripe with a smooth bassline and gripping keys and lush guitars Red the Chef's creation takes the listener into a comfort zone where everything is all kosher. Check more of that chill-hop goodness from Red the Chef here.


San Antonio, Texas-based Nigerian-American artist Arizé makes his debut on The Slice with this heartfelt record titled "Farewell". Backed by a solemn piano riff and laid back groove, Arizé shares his most personal moments for the listener to understand where he is coming from. This song is also dedicated to his mother who helped raise the young act.

My_Kayla shares more than a handful of steamy fantasies on her new record "Red Light". The Tev Tiggy produced track flips the Pretty Ricky sample has a classic R&B feel. On the mic, My_Kayla doesn't hold back as she gets very descriptive of what she wants to do to her partner. Along for the ride is Dre Walton who delivers a T-Pain inspired chorus.
Get it on Spotify.


Letters From Home is an artist and producer duo made up of Will Woodruff aka "Groove." and Dom Thompson aka "TomSon". On their new single "Final Moment", the duo dwell on the quest of balancing life with all the difficult decisions one has to make. The duo share their personal experiences in these hard times and how they keep their heads above water.

Alex Dutty teams up with singer Rinsa Malone for a new collaborative track titled "I Don't Wanna Know". The song is the follow up to his last project 'Knock Down Ginger'. The underground veteran is all about business on this hard-hitting cut as he doesn't want to know or have time for what others are up to. "I Don't Wanna Know" is a Rap anthem about moving forward and ignoring the daily problems of survival. Not needing much of an introduction, Alex Dutty, or Lexus Dutty as he was once called, is a known figure on the underground circuit. He is known for his 'Dutty Mouth' mixtape series which has 3 editions thus far.

Get it on Apple Music and Deezer. 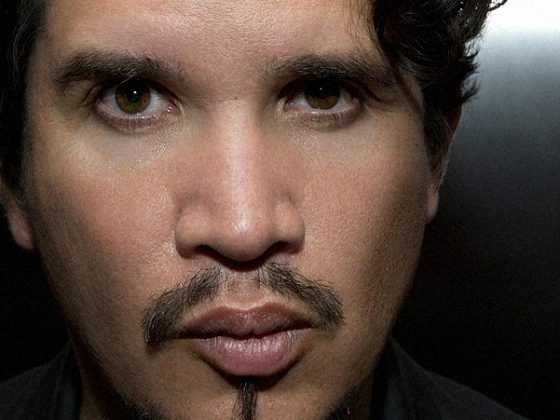 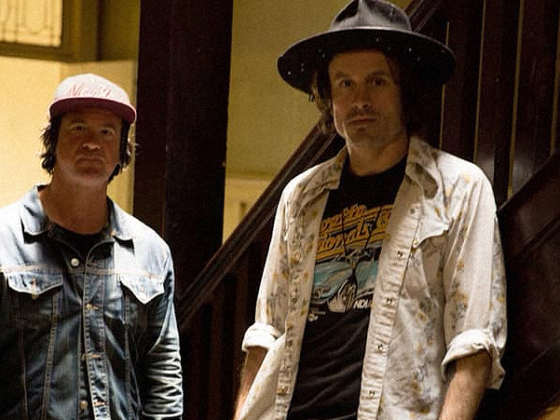