Blu DeTiger may only have three singles under her belt to date as a solo artist, but anyone who has heard those tracks knows that the vocalist and bassist has an undeniably bright future. After recently releasing her third single “Tangerine,” which was produced by Benjamin Ruttner of The Knocks, the New York City artist has returned with a video for the track that showcases her physical charisma and flashy style that pairs magnificently with the groovy track.

DeTiger proves to be a formidable dual-threat talent on “Tangerine” with her thumping bass playing and effortlessly slick vocals commanding the audience’s attention throughout. Ruttner’s diverse production contributes a wide palette of stylistic influences that takes the laidback track to new levels. The video follows the trend of playful eclecticism with an abundance of colors in the eye-catching sets and outfits. DeTiger describes the song as being about, “creating the environment you want,” and with this new video exhibiting her doing just that, it would be difficult for anyone to argue that she isn’t “fresh like tangerine.” 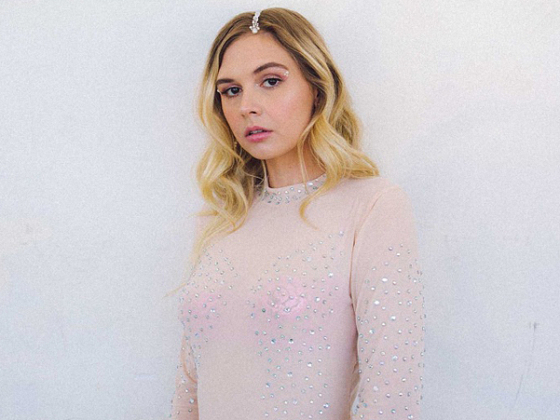 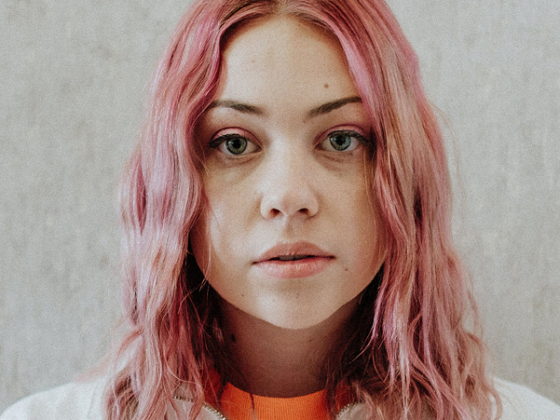 Lauran Hibberd invites you to laugh, dance, and cry on debut EP 'Everything is Dogs'