Total
1
Shares
1
0
Taking place on Saturday, September 14 in the forest preserves of Chicago, Camp Smokey Bear returns for its second year after being revered as a major success in 2018. Designed to celebrate Chicago's current Hip-Hop culture, the multi-cultural music and art festival returns with an all-star line up including Z Money, Queen Key, and Young Chop. Chicago rapper Chimeka formerly known as Chinchilla Meek uses her influence and event production experience to curate Camp Smokey Bear.
Ahead of the festival, we've broken down our five must-see acts of the weekned.
Z Money

Z Money has been making Chicago anthems since 2012. Legal problems stunted his growth in early years even causing him to serve jail time. But Z Money took charge of his life and brought his career to new levels after being released in 2015. He linked up with the emerging rapper and producer duo Valee and ChasetheMoney which led to a deal with Gucci Mane’s 1017 records. Z Money is expected to be the cherry on top of this year's lineup. He is anticipated to perform new hits, widespread head nodders and Chicago classics for day one supporters while rocking the stage to oblivion.

Queen Key’s playful personality delivers an arsenal of attention-grabbing bangers which makes her a natural star on the stage. She lit up the Chicago streets with her first song "Baked as a Pie" in 2015 and has since been building to become the next big sensational act. The release of her 2018 breakout project Eat my Pussy along with the involvement of Machine Enterainment Group has been very instrumental to her development. Her appearance at this year’s Camp Smokey Bear will be lit and full of live versions off her latest effort Eat My Pussy Again.

Young Chop is probably the most recognized name on this list. His early production played a key part in the 2012 rise of Chief Keef as well as the whole drill movement in Chicago. Chop recently turned his focus to rapping. He has been dishing out independently released rap projects that feature his stellar production consistently.  Young Chop is expected to showcase his most popular songs from his own mixtapes at Camp Smokey Bear. Prepare for crowds to be going wild at this set!

Newcomer Happy Birthday Calvin has been busy putting his fingerprints on everything this year. He is two parts into his EP series No Friends and has a radio buzzing single of the same name. He also wrote the music featured in the Chicago based Netflix movie Beats. Happy Birthday Calvin is expected to hit the Camp Smokey Bear stage with excitement and charisma performing the songs that quickly pulled him up from obscurity.

TrenchMobb is a fast-rising rap group with a couple of viral music videos including “Zooted,” “Coming Home,” and “Mona Lisa." The founding members Sosa Corleone and JR007 dropped their debut collaboration “Take Off” in 2017.  The chemistry oozing track garnered over 500k views. Therefore convincing the two artists to band together to form Trecnhmobb. Third member Spazz joined shortly after.  The group's sizable fan base and amazing stage presence make them a shoo-in for Camp Smokey Bear's roster. TrenchMobb is guaranteed to turn the crowd all the way up.

For tickets and more info on this year's Camp Smokey Bear, head here. 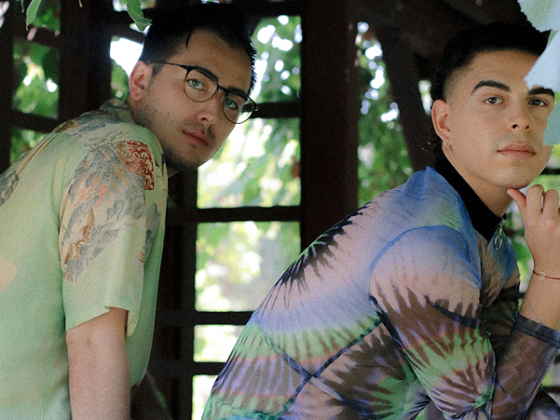 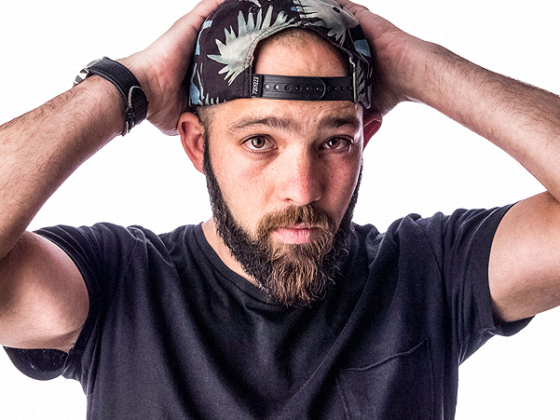 Praana & Dezza link up with LEVV on "Mirrors"