St. Louis rapper Rahli just released a new single and video, "In and Out." The combination of his unique voice and special way of maneuvering over beats make Rahli someone who could quickly draw in plenty of fans. Sonically, "In and Out" is a display of a perfectly choppy rap style whose pace fluctuates; it immediately sets him apart from his peers. The track sounds rough and raw, but Rahli has polished how intricately he places words together over hard-hitting instrumentals. On "In and Out," Rahli tells parts of his own story and, fittingly, the music video is shot on his block in the Dellwood area of St. Louis.

Rahli has been finding his footing in one of the most dangerous environments in the US, and first showed growth potential in 2016 with his song "Born Bae Bae." Since then, he has been working on a full project titled Dellwood Market. Check out Rahli's newest visuals and song "In and Out" up above. 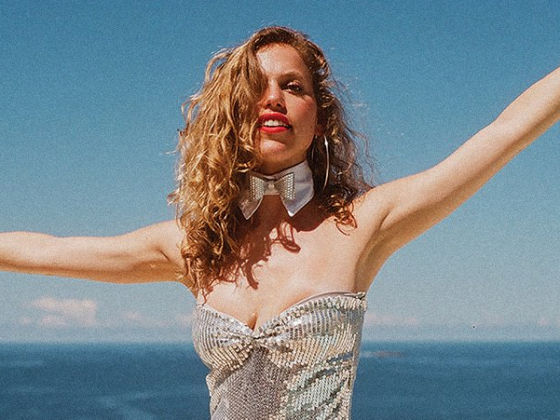 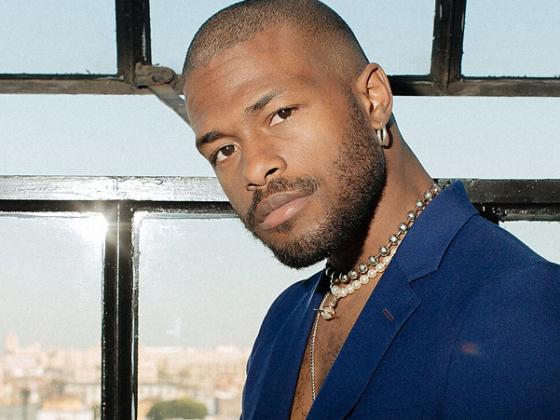