This is not an easy tune to flip. However, the Detroit-born producer crafted his rework with finesse, opting for a crunchy, minimalist tech house approach instead of the heavy-hitting sound he's predominantly displayed. He also does a fantastic job of interspersing components from the original, especially those classic, soulful strings. It can be easy for a producer to get lost in a remix and do too much, sometimes rendering the original unrecognizable, but Qlank's flip incorporates elements of "Overnight Celebrity" while staying true to his own style.

Qlank's decision to remix "Overnight Celebrity," which appeared on Twista's 2004 Platinum record Kamikaze, was clearly inspired by a love of hip-hop. His track "Move Girl," a hypnotic, downtempo house collaboration released in January of this year with fellow Detroit native Food Fight, samples Busta Rhymes and Pharrell's 2003 single "Light Your Ass on Fire." In addition, his debut Night Bass EP Dimensions, which dropped earlier this month, features a number of quirky, hip-hop inspired vocal samples and chants. You can get familiar with Qlank via the links below. 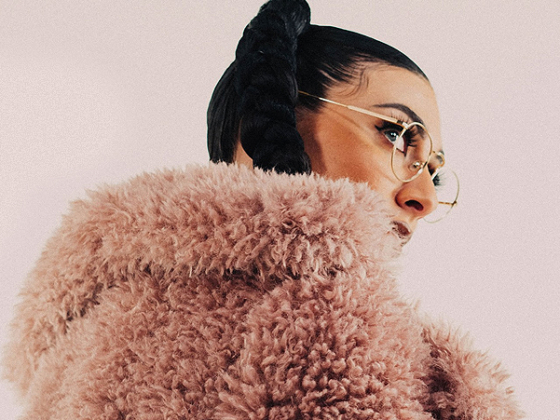 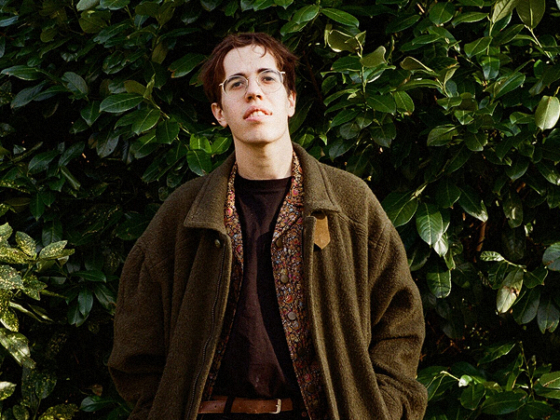