The Donner Party is more than just the new album from the duo of rapper-producer Deca and producer Neon Brown; it's a potpourri of banging sounds and vivid songwriting that keeps giving till the very end. The blend of film noir and boom-bap themes leaves so much to uncover and unpack in this record’s eight tracks that twist and turn through Deca’s intricate verses and the pairs shared dusty approach to production.

Helmed by Deca's sharp rhymes whose straight-to-the jugular bars are immediately felt in the ear and come alive when you dive into his lyrics. Tracks like “Charlie’s Fix,” a humorous tale about an aspiring musicians addiction to audio equipment and vinyl. The opening track “Donner Bell” is just as satisfying, with its tongue-in-cheek cannibalistic wordplay and social commentary. For all its lyrical dexterity and complexity, The Donner Party has an easy listening feel thanks to the smooth production, which was crafted by both Deca and Neon Brown. Their friendship and appreciation for the other’s work shine through in how well they collaborate on here, including the hazy single for the album titled "Wendigo" that they pieced together as a team.

Get 'The Donner Party' on all DSPs here. 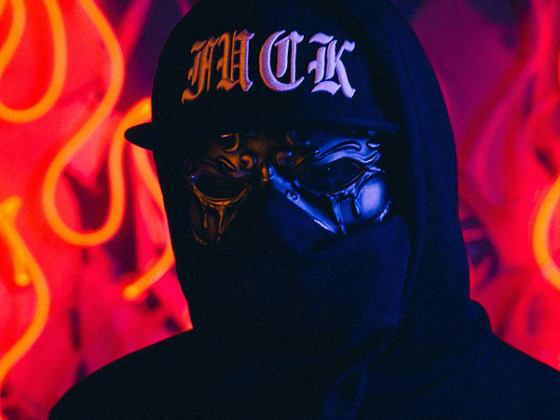 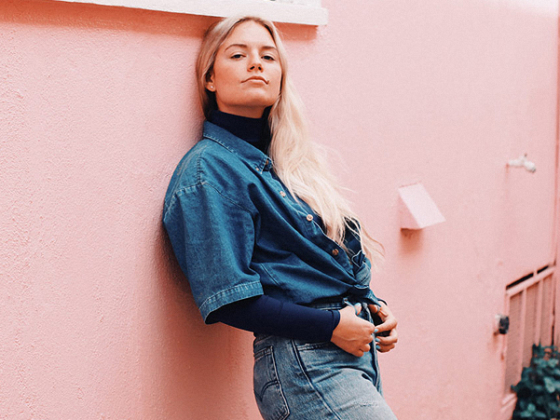