If you've been riding the wave with Guatemalan-American producer Carnage, then you already know he is back to conclude the summer on a dark and heavy note. After taking a break from music in 2018 to focus on his mental health, there is no slowing down Carnage as he's provided listeners a series of releases such as "Blitzkrieg" and "Slot Machine" to lure them back into "A State of Carnage" we all missed deeply. Recognized for his jarring bass lines and serrating synths, "Holy Moly" ft. Myanmar-based duo Terror Bass combines elements of trap, dubstep, and bass music to deliver one of his most heavy-hitting tracks to fire up those festival season playlists.

Bringing a dark and sinister approach to his sound, Carnage opens up with cinematic and orchestral tones to lure his listeners into the monastery. As secrets begin to unfold within the track, the mysterious music video portrays a young girl who stumbles upon a monastery after witnessing the horrific murder of her mother. Praying peacefully within the walls, the tempo begins to rise as the girl discovers the nuns are not as holy as they seem. As the nuns begin to tell her secrets in aim to avenge her mother's death, all hell breaks lose with a menacing bass line and metal wrenching synths to transform the innocent girl into a secret killer. As Carnage finds a way to innovate his production style with a creative music video, who knows what's up his sleeve next.

Go off with Carnage at Music Circus in Osaka, Japan on August 25. 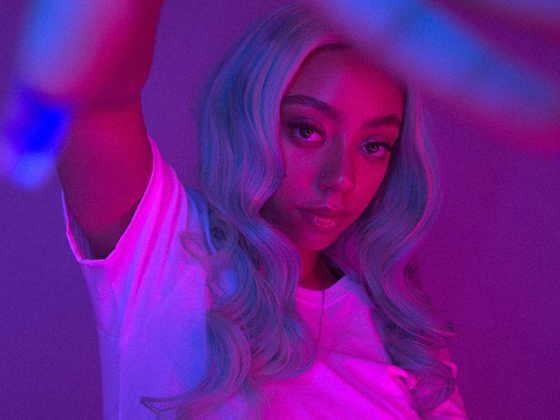 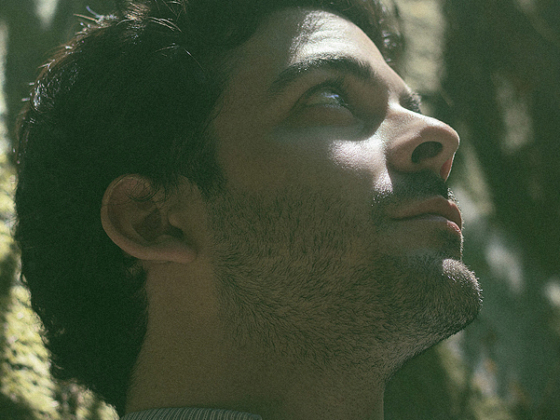 AR Ferdinand introduces new video series with "On My Mind"

[…] "Holy Moly," it's time to enter A State of Carnage with his explosive new single f…  EARMILK […]