Wara releases an official video for his song "Tha Pressure."

The Atlanta-based rapper sets himself apart from contemporaries while clearly reciting lyrics about how he handles pressure. His zealous charisma and hefty confidence reveal that he doesn't really stress out about it, instead putting the pressure on his lungs. He does a great of job of delivering innovative modern-day raps while incorporating old school hip-hop elements. The AHYES production sounds like Bomb Squad 2019 with 90's west coast sound clips.

"Tha Pressure" has very creative visuals. The white walls make it seem like Wara is boxed in, and the presence of payphone receivers feel like a jail cell. Wara is comfortable handling an NBA Jams fireball, dunking and shooting all net jump shots as smoke billows. He frees himself from the mental imprisonment of racial and financial pressure. "Tha Pressure" will be on a new deluxe version of Bombs Away, an EP Wara released last year. 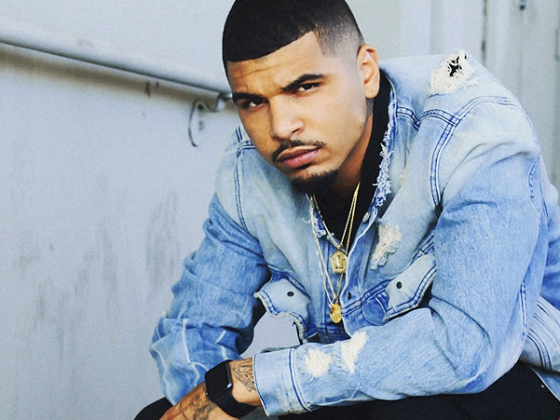 Niko G4 is "Swervin" through the West Coast with Dom Kennedy 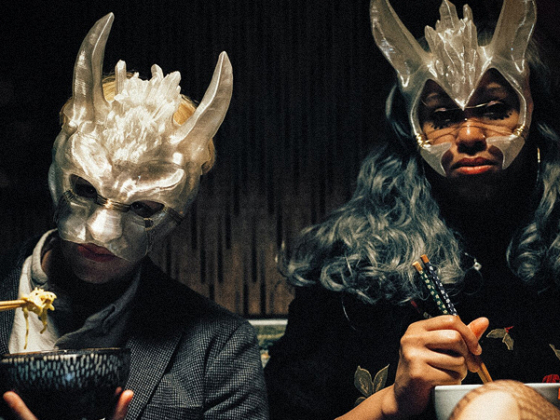