Niko G4 has released the official video for his track "Swervin" featuring Dom Kennedy on OPM (other people's money) company.

The dark melodic beat has an undeniable bounce that both OPM emcees utilize to carry their carefree delivery.  "Swervin" definitely has that laid back L.A. vibe however it contains laser-beam focused lyrics. While Niko raps a lyrically enjoyable hook, the song gets its name from Dom's adlibs in the background.

The video incites the west coast attitude this track has. It showcases exactly what Dom Kennedy comes on saying "West Coast has the best herb, ladies with the best curves, low riders off the curb." The video takes place at a custom car part garage run by beautiful women while OPM members make money moves. They complete actions such as taking business calls, counting money and continue to swerve. Young Nation vol: 2, the OPM completion project, is due to drop this Friday. 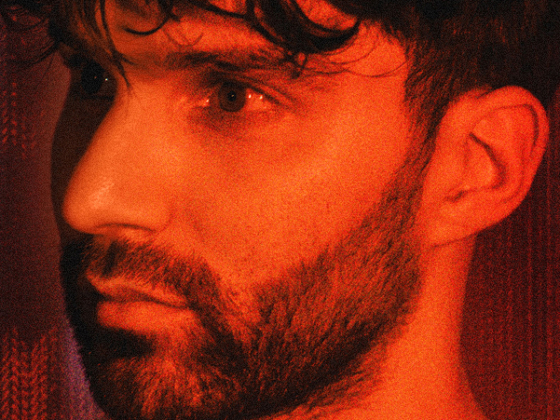 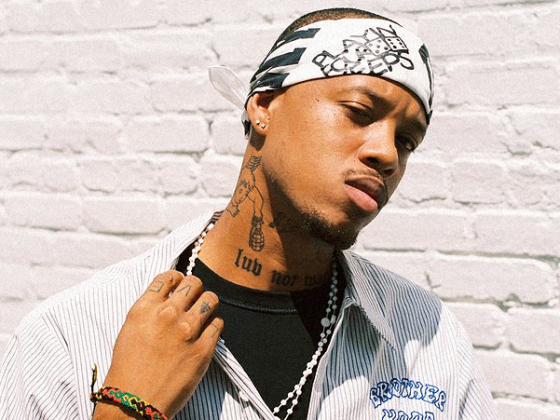