Female rappers have been taking this summer by storm. This week it's upcoming vocalist and rapper JADE bringing what's next with the release of her new single “Lights Out”.

Pittsburgh-raised, New York-based, JADE teamed up with nationally ranked slam poet and producer MrVanSol to help her empowering track come to light. Despite starting off pretty calm, once JADE hops on, the beat picks up with fearless lyricism. “Lights Out” shows the newfound love and confidence JADE has reclaimed for herself.

The release of her 2017 hit single, “How Would You” was a masterful display of heartbreak from the perspective as a black woman in the LGBTQ community. Now nearly two years later, “Lights Out” showcases the ups and downs of that continued journey while highlighting the positives. Of the track, JADE shared, “Lights out is me embracing my true self, loving every part of me, even the side that likes to get ratchet every now and then. Loving all of me and not caring what anyone else thinks.”

Although "Lights Out" is only her second single, JADE has steadily immersed herself in several sectors of the music scene for years ranging from production to curating music and theatre events. With such a motivated mindset to use her platform for positive impact, expect even greater projects from this budding artist in the future. 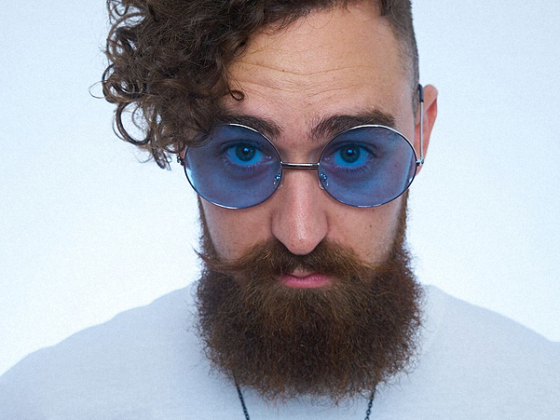 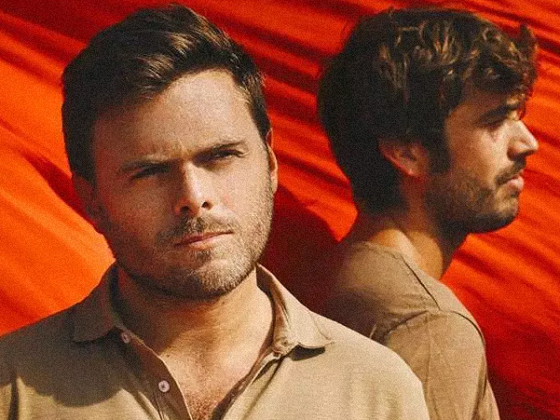