The English singer, composer, and multi-instrumentalist Jacob Collier is following up last year's Djesse Vol. 1 with his newest effort, Djesse Vol. 2. He has now released his fourth and final single off the upcoming album, "It Don't Matter" and it features none other than early aughts pop star JoJo.

This Friday introduces the second volume of Collier's four volume release schedule, and though they have yet to announce a track list, they have put out four of the 16 songs, one being, "It Don't Matter". The uptempo pop song consists of a swing jazz feel yet breaks into a piano driven outro. Jojo blesses the track with dove-like falsettos on a string of vocal runs. She's known for her strong voice and ability to impose a grip of soul when she sings.

The song takes a staggered change for the final minute and a half. Collier has a tendency to switch up the tempos and patterns at any moment of a production. It's one of the stylistic habits that births from being able to play as many instruments as he can.

The talented Grammy-winning artist will continue through this four-volume, 40-song album process along with a tour already announced. This four volume release cadence that Jacob Collier is in the midst of creating began on New Years' Day of 2018. 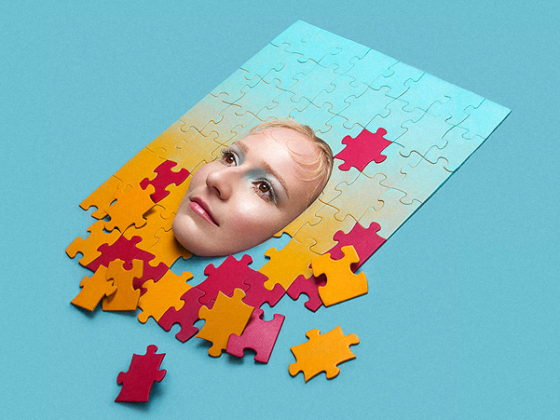 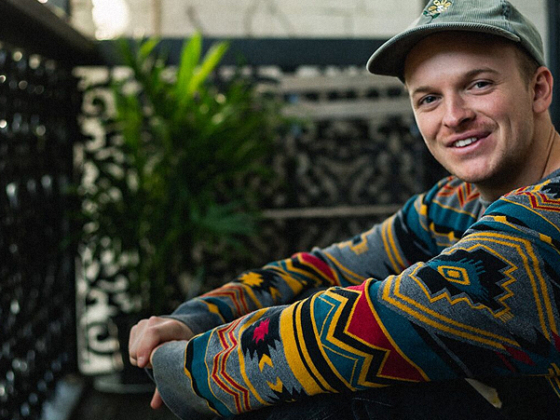 JVLY and DRKTMS deliver a dose of charm in "me&her" 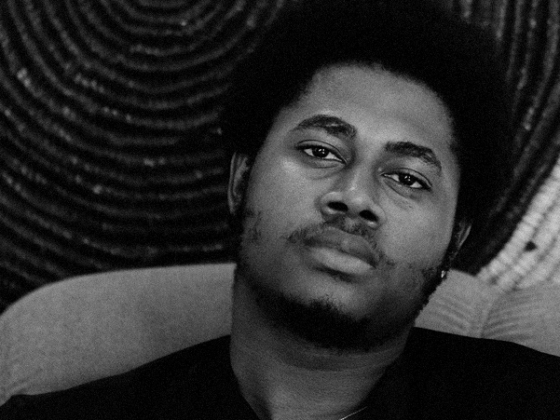