You can't say Monstercat these days without saying two names: Tokyo Machine and Pegboard Nerds. Respectively, both hold a large following and with such similar sounds and themes, it's a wonder they haven't collaborated sooner. Now, they've teamed up for a quirky and fun new single entitled "MOSHI"—an instant chiptune wonder that will surely throw you back for a loop in time.

"MOSHI" is everything you'd expect from Tokyo Machine; the 8-bit-infused single hooks one in instantaneously with game-inspired nostalgia, intricately woven throughout each build and drop of the track for a guaranteed funky experience. Akin to classic Japanese arcade games, both Tokyo Machine and Pegboard Nerds confidently side-step through each level of the track, with Pegboard Nerds swinging in hot at the drop, melding a gritty bass line with an electro-tinged beat for added emphasis. The Monstercat family once again showcases their talent, leaving an indelible impression on listeners.

Tokyo Machine is a moniker with a unique brand of EDM that combines endearing Japan-infused 8-bit sounds with vicious, heavy bass lines. His music has earned him millions of plays, featuring in varying video games and TV, with thousands of die hard fans from all over the world. Since his debut show at EDC Las Vegas in 2017, Tokyo Machine has established himself as a chiptune stage-beast.

Pegboard Nerds on the other hand, is a Danish-Norwegian electronic music group consisting of Norwegian DJ Alexander Odden and Danish DJ Michael Parsberg; the name Pegboard Nerds is an anagram of the duo's surnames. They are currently the artists with the most releases on Monstercat, with their debut song on the label being "Gunpoint", a dubstep song released in 2012. 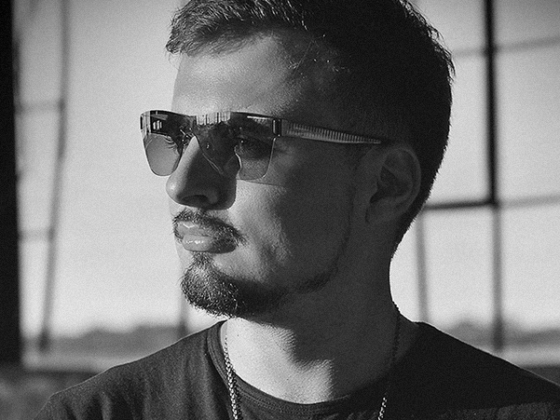 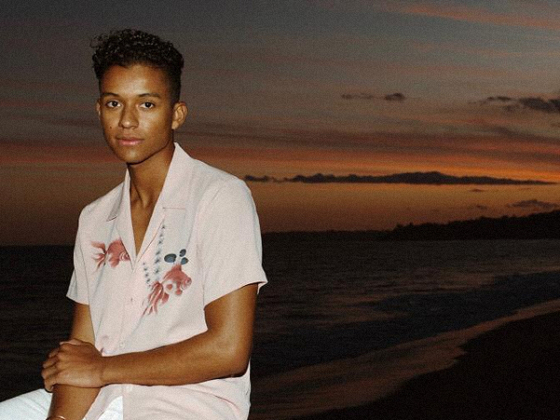