If you’re a sucker for some oldies and miss the times R&B music was at its peak, Jaafar Jackson is here to offer some hope. “Got Me Singing” is Jaafar Jackson’s first single, but it’s certainly not his first introduction to the music industry. With a voice like velvet and dance moves reminiscent of the late and great Michael Jackson⁠, 22-year-old Jaafar Jackson⁠—who happens to be the nephew of the King of Pop himself⁠—is bound to be one of the greats of his generation. Growing up in the most iconic family of musicians, it’s only natural that Jaafar Jackson is next up.

Jaafar hits the streets of Rio de Janeiro in the colourful music video for “Got Me Singing”. The half-Latin, half-African American singer’s cultural heritage is felt in every pulse of the drums’ snares and pinch of the electric guitar arrangements. Jaafar dips his musical paintbrush into the boom-bap of Brazilian funk and blends it with smooth strokes of R&B and soul to create a sound that is, at once, nostalgic and fresh. Sneaking in a mini-tribute to MJ’s “The Way You Make Me Feel” for good measure, the lovestruck Jaafar sings about an infectious romance he just can't get over. He serenades his lover, even going to the heights of a rooftop and gracing the makeshift stage with a crew of dancers as they overlook the skyline of Vidigal, Rio De Janeiro.

Co-produced by Jaafar alongside the legendary Hardy Indiigo, "Got Me Singing" combines all of the elements of the music that has influenced Jaafar’s upbringing. Speaking about his first release, Jaafar shares, "While recording 'Got Me Singing', I knew this song would be a special one and would be a great introduction to my sound and upcoming album. It gave me a feeling of wanting to dance.” And dance is exactly what the song will have you do. The record, which Jaafar co-wrote, is undeniably catchy. "Got Me Singing"'s irresistible hook and live instrumentation are bound to get you up on your feet.

"Got Me Singing" is the world’s first peek into Jaafar's upcoming debut album, Famous, out this August. 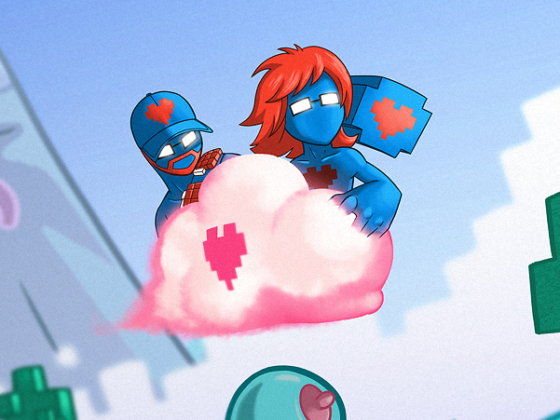 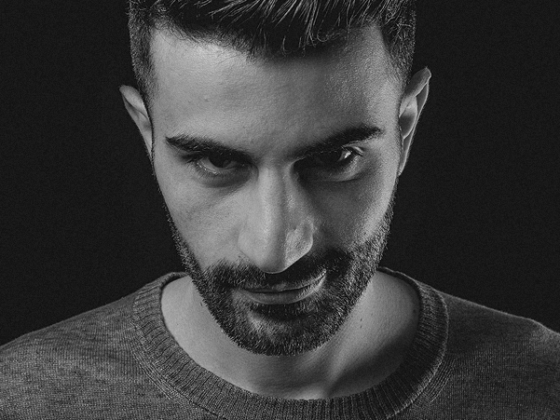