Named after a bacterial infection that afflicts young sheep, Braxy flaunts a mad scientist steez that's refreshingly unorthodox. The Stockton-based emcee and producer is a bit more lax on "Still Life," his new music video, but this murderer of microphones—and perhaps young sheep—pulls out his signature SAT diction and longboard and smoothly skates over a wavy minimalist instrumental.

Braxy's self-produced ditty, supplemented by some eerie strums from guitarist Marc Orino, melodically jerks back and forth throughout, but his flow course-corrects with aplomb. Whether he's slowing it down or going full automatic, it's hard not to marvel at Braxy's abstract lines about marching bands and barracudas. Director Joel Munoz of Digame Productions does his part behind the lens, capturing some gnarly shots of Braxy in his habitat while weaving in footage of a live show.

"Still Life" is a single off of Braxy's Footprints EP. For more of his ill blappery, peep out the links below! 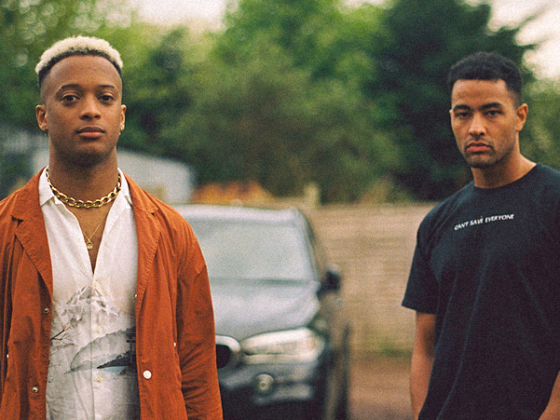 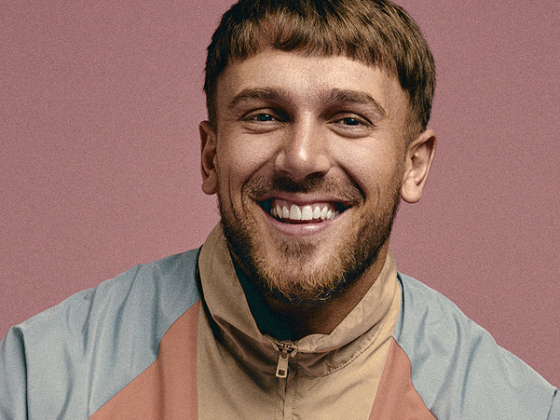