The mid-2010s should be remembered for their oversaturation of the dark, moody trap sound that Metro Boomin bred throughout the hip-hop soundscape. As the decade comes to a close, the sound is no longer as prevalent, so hearing that patented sound is actually quite refreshing now. It remains a safe sound, in that hearing light, fluttery elements with deep-rooted 808s is still a very enjoyable experience. Nottingham up-and-coming producer Baygee perfectly captures those elements on the latest single from Billy Got Waves and Joell—two Scottish hip-hop artists who are looking to expand that sound and make it their own. "Till I'm Dead" has all three artists working on all cylinders to produce a song that tells a story almost as vivid as the eerie visuals.

The visuals have the two rappers exploring a foggy forest while carrying around what one can only assume are tools to bury a grave. Despite the creepy and somewhat sinister nature of the video, the lyrics are delivered with a sort of bravado and energy that contrasts the visuals. The visuals take the lyrics to literal levels and elevates the lighter components of the production to a much darker place. The combination of talent and creativity on the song creates an immersive experience that suggests there's more to come from the trio. 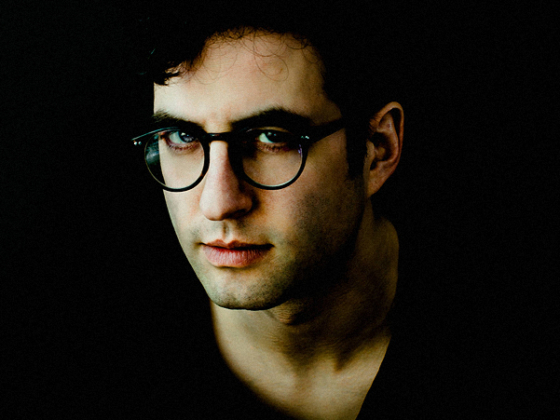 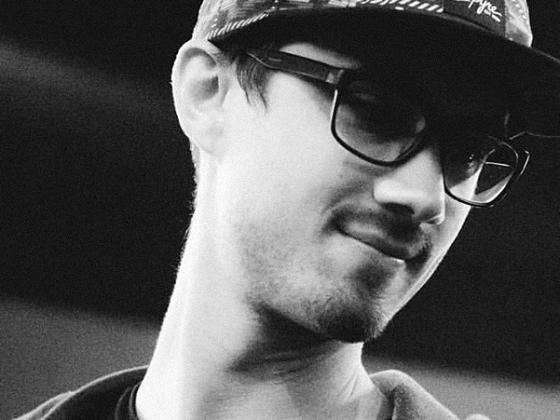