Stranger Things has a notorious electronic score. Its theme song, along with the rest of the music that follows its supernatural storylines, is a study in retro 80's branding that is the pinnacle execution of creating nostalgia. And as the third season of the show approaches (launching July 4 on Netflix), we are reminded of its music – and just about everything else about the show, as billboards emerge, as well as collaborations with brands like Nike and Baskin Robbins. As season 3's music emerges, in a genius SEO move that's unclear if it's better for the artist or for Stranger things (it's both), What So Not has released a timely remix of the Stranger Things title just a day before its new release.

While the theme has been remixed time and time again, most artists have avoided stripping too much from the original, leaving its recognizable arpeggios fully in tact. But What So Not is not a newbie, and takes things into his own hands. Armed with the positive reaction he's gained to his single release last week as well as the swelling hype from fans surrounding this remix, the Australian producer took the freedom his talent provides him with and did his duty, keeping the track ready for an intro to a live set, but recognizable. 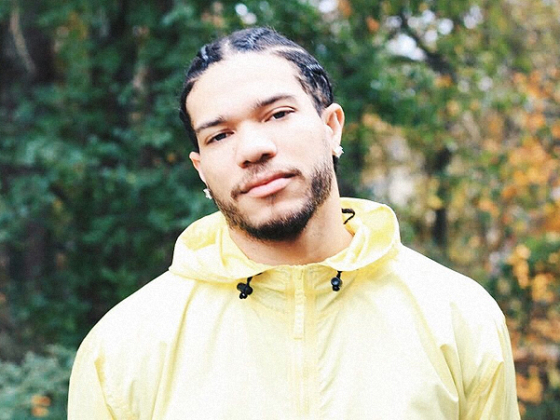 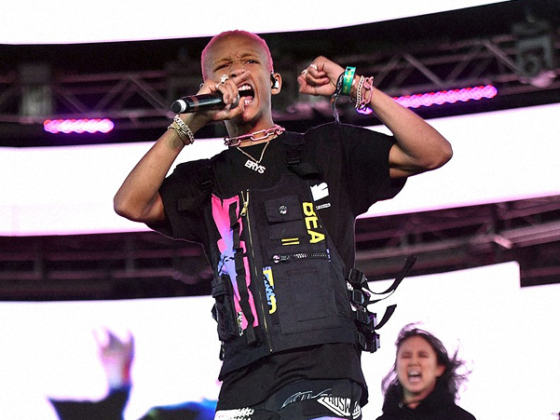