On Tuesday, Jaden Smith took fans by surprise. The hip-hop artist dropped his newest song titled “Again” and informed fans that his upcoming album ERYS will be dropping this Friday. The track is another well-constructed song from Smith where his trap influences are evident. His use of several lyrical flows to the heavy base that comes in at the start of the track grabs our attention from the beginning. The dynamic sound production on this song is front and center, and “Again” starts off with a heavy build-up as if we were in the movie theatres waiting for a highly anticipated film to start. Then, suddenly the beat drops and a fast-paced heavy trap beat plays until halfway in the song. The beat then softens up and slows down to a steady pace when it highlighting  Smith's vocals until the end.

“Again” is simply the start of the release of the highly anticipated album ERYS to come this Friday, revealing that the 17-track album will include collaborations with A$AP Rocky, Tyler the Creator, Willow Smith, Trinidad James, and Kid Cudi. When premiering his new song “Again” on Zane Lowe’s Beats 1 Radio Show, Smith revealed his excitement about the features he has on ERYS, specifically that of Kid Cudi.

"The last person I have on the record is the craziest thing ever. I have Kid Cudi on the last song," Jaden said before explaining his affinity for Cudi. "Cudi's my favorite artist… It goes so much deeper than music. Fashion. And just being yourself. He changes… He comes and he hangs out. Something that people don't know is me and Cudi have been making songs together since before I released my first project. He's kind of been mentoring me my entire exploration through music."

With all the popularity ERYS is already receiving in addition to all the music icons to be featured on this project, we can only hope for bigger and better accomplishments to come from Jaden Smith’s upcoming album.

Check out the complete tracklist for ERYS below. 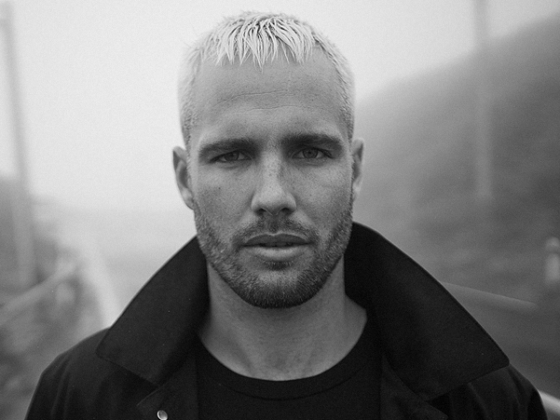 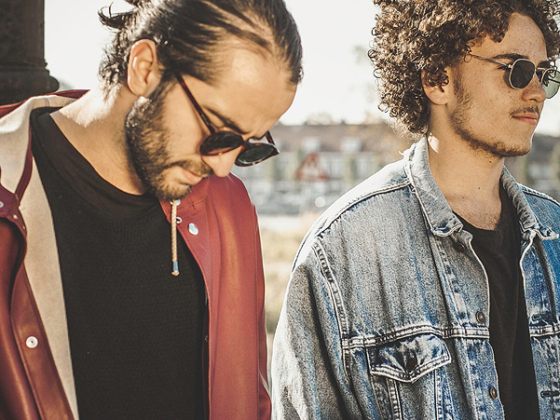 ANOTR shakes the house scene with 'Turn On Me'