Baton Rouge rapper TEC uses melodic rapping style to convey messages about street life and its consequences in his first full project of the year titled, Ketha Son. The eleven-track project explores deep topics and is filled with some of TEC's best work to date.

"Ketha is my mom’s name, so I thought it would be the most personal vibe. I’m showing you my point-of-view as a son and giving the world a new version of me,” TEC said.

He holds onto the gritty melodies that have garnered him a fan base, but manages to develop these melodies and fill them with honest lyrics. It's a notable step up for an artist who has already displayed a knack for putting together substance-filled music. The opening track, "Poetic Venting," best showcases the honesty and authenticity that make the album so special. It's not filled with an overpowering bass, but rather hears a well-timed bass hit at pivotal moments in the track. TEC shares his pain, passionately singing "the world fucked up in a major way" and shortly after discusses how he has stayed true to himself. "Poetic Venting" is one of the project's most transparent songs; TEC starts Ketha Son by putting his struggle on full display.

The second track, "One of Mine," sees TEC express his aggression with quicker raps and melodies that are intertwined throughout the track's nearly three minutes. He rides the line between singing and rapping, and the song's instrumental hears a quick, distinctly Southern snare and bass. The rhyme scheme on "One of Mine" is impressive; TEC puts together multiple rhymes in singular lines while he asserts himself as both a great lyricist and an authentic songwriter.

He impressively packs rhymes together when he raps "I rep that 3 like Iverson, my riflemen, them purple baby Vicodens / Worser than ISIS and them, bitch it's on sight with them." The entire song is fluid, allowing the hook to seamlessly flow into the verses and back. Still, the chorus makes the song catchy and proves that "One of Mine" is a highlight from Ketha Son.

The project's lone feature comes from Atlanta rapper Money Man, who brings his Southern rap style to "Gusher" with a hard, effortless verse. The head-nodding song opens with a bass drop that keeps the listener engaged and hears both rappers intimidatingly talking about anyone who tries to cross them. "Gusher" is a highlight simply because of how easy it is to listen to. The two artists seem to be enjoying themselves; TEC's melodic hook is catchy and its lyrics are confidence-boosting. 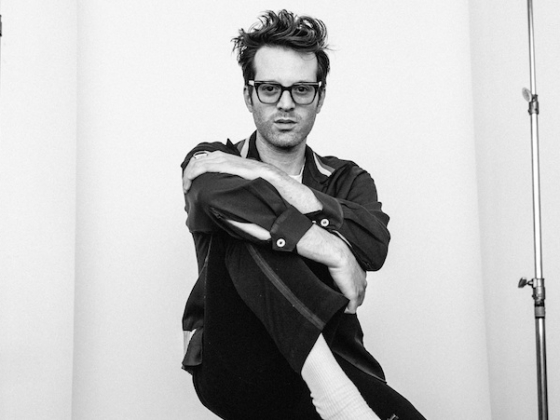 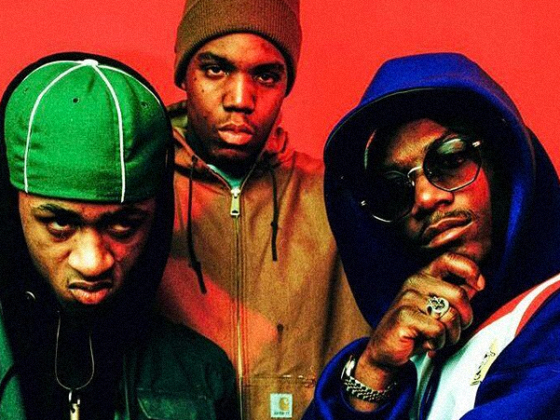 Black Moon bucks em down with "Creep Wit Me" [Video]