It's near impossible not to turn up when DJ and producer LP Giobbi is playing and her latest single, “Slither In” is an explosion of driving tribal beats, deep house bass and vibrant melodies that's left us breathless on the dance floor and pleading for more.

Where am I and what the f*ck just happened? This is all I could think to myself by the time I even realized the track had finished and I was already midway through the second play of it. “Slither In” is a storm of deep house bass, tribal drum beats, dark techno breaks, classic trance/electronica piano, chopped sax loops, flutes, and everything in between. What makes LP Giobbi such a special artist, is that she can blend all of that and package it into a seamless hard-hitting dance banger that begs for you to just lose your mind on the dancefloor. Hermixalot's featured vocals come in right at the peak of audible sensory overload and they seem to become this voice from a higher power. And as the catchy chopped up sax melody continues to envelop you, you can't help but submit to hermixalot's every command. “I thought to myself, what an unexpected way to use this instrument,” shares hermixalot. “I sent it to LP, and the next time I heard LP’s track, she had chopped the sax line into something that almost felt like a chant. It made me think of a snake charmer, and that’s how I got to ‘Slither In.’” LP adds, “I was immediately inspired by how simple and effective the sax was on the Nicki "Chun Li" track, and it made me want to go harder on the beat to balance the joyousness of the world sounds, the percussion, the Latin bass line.”

Unknowingly, LP found this vibrant cross between the sound in Nicki's track and the melody in Stromae's "Alors On Danse" to create an even more hypnotic and tantalizing melody that keeps you hooked from start to finish. There are also a lot of different heavy rhythms and melodies mixed in "Slither In" that could easily drive another track on their own. And that's again what makes LP such a skillful producer and talented DJ. Her mixes are a passport around the world that transport listeners through an array of vibrant rhythms and deep bass blended together into one cohesive banger. The best thing you can do is to just abandon any concepts of reality or time and just surrender yourself to LP Giobbi.

LP Giobbi will also be supporting Sofi Tukker on the R.I.P. Shame North American tour which will benefit mental health initiatives through a collaboration with plus1, which donates a dollar from every ticket sold to a charity effort. An all-around creative powerhouse, LP Giobbi is also a mentor to womxn and LGBTQ+ identified creators interested in the process of music production through her educational platform, FEMMEHOUSE. 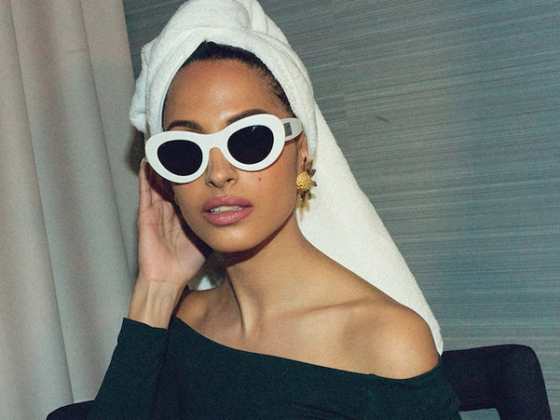 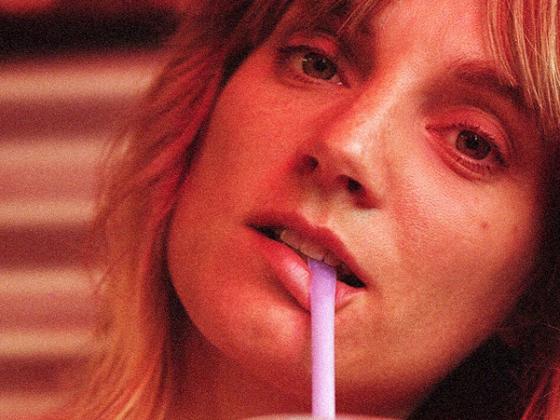