Tritonal have maintained an undeniably strong presence in dance music culture for over a decade. 2019 has become home to some of the duo’s most prolific singles including “Little Bit of Love” with American pop star Rachel Platten, fan-favorite single “U Found Me,” and "Hard Pass," all leading up to the release of their third PLUR-ified studio album U & Me, out today on Enhanced Music.

The title for our latest full length album, U & ME is a very simple pointer towards Unity & Love that we feel is inherent in life itself. Ultimately, we are all connected – in fact everything in the Universe is connected. Music allows us to express that connection through sound. There is so much inherent divisiveness in our culture today and we wanted to flip the “you vs me” or the “us vs them” dialogue on its head. “My Country”, “My Team”, “My Race”, “My Beliefs”, “My Social Group” – they all are ideologies people identify with to enhance their false sense of self and can be divisive instead of unifying. Through them, people make themselves “right” and others “wrong” and define their identity through their enemies, the “others”, the “non-believers” or “wrong believers”. This identification leads to suffering. Hopefully, our music can act as a light that shines upon one simple truth – Love.”– Chad & Dave aka Tritonal

The duo have developed a reputation for masterfully combining elements of modern pop with euphoric dance music, U & Me is a refreshing 19 track addition to the duo's discography with some even calling it a masterpiece. The high energy electro-infused tracks are reminiscent of the golden era of progressive house, of which Tritonal made their names in when first breaking on the scene. Each cut is a feel good listen, and many feature impressive collaborations with vocalists including Rachel Platten, Mozella, RYANN, Evalyn, Lourdiz and more.

In an effort to support a cause near and dear to them, Tritonal has partnered with the National Alliance for Mental Illness, and will be donating a percentage of their U & Me merchandise proceeds to help raise awareness for mental health within the music community. The National Alliance on Mental Illness (NAMI) is the nation’s largest grassroots mental health organization dedicated to building better lives for the millions of Americans affected by mental illness. NAMI is an association of more than 500 local affiliates who work in communities to raise awareness and provide support and education that was not previously available to those in need.

U & Me is a milestone release on the act's label Enhanced Music, an imprint they have owned and operated for a full decade in partnership with label director Will Holland. Enhanced Music has grown into an entity of it's own, jumpstarting the careers of many and continuing to host over 400 independent releases from acts including Arty, Audien, APEK, Breathe Carolina, Dezza, Koven, Cuebrick, and Matt Fax. 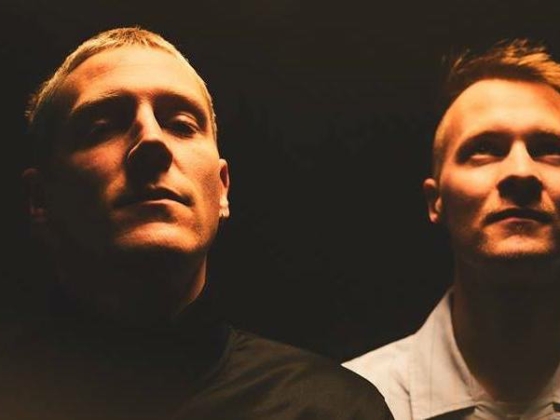 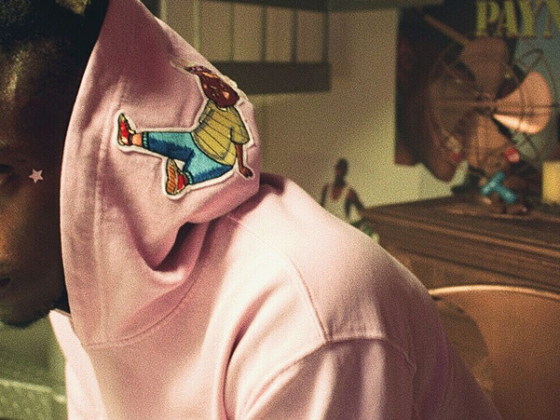