Ryan Mahrer is a Denver-based guitarist, producer, and 1/2 of electronic soul duo Tortuga. He is currently on a solo mission with the release of his new single "Love's Taken Its Toll"

After building up a reputation in the Denver electronic scene, Mahrer is now set to drop his new EP Symmetry and the lead single "Love's Taken Its Toll" serves as a nice appetizer for his fans. Mahrer surely goes full throttle on this song as he crafts a futuristic canvas that bleeds across a handful of genres ranging from electronic, rock, hip-hop and soul. To match this he recruits the talents of emcees Mr. Lif, and Dylan Montayne and vocalist Lily Fangz and the result are pretty awesome. Mahrer's dynamic arrangement flows in an impeccable manner leaving space for the rappers to do their thing before exploding into a thunderous soulful chorus peppered by bluesy guitar licks and banging drums.

While he handles most of the variable son the project he also gets help from Durham, NC based producer NYM and rapper ProbCause on said project. Get the EP here. 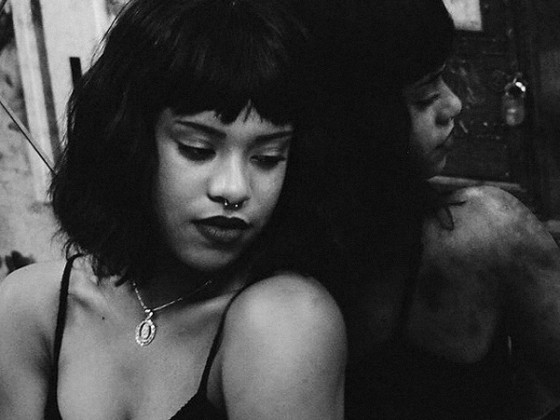 Honore shares her profound experience on "Love to Love You" 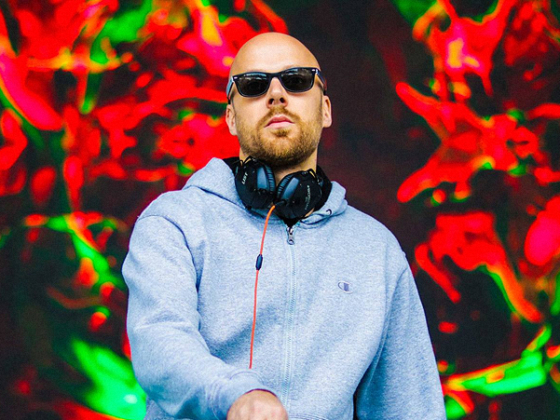