Close to three months after the release of his slowed-down "Mile High" song, Noah North is back with a new track. "9-9" is distinctly different than "Mile High" in its sound, but still shows Noah North's smooth vocals. "9-9" refers to the long days that the young artist has spent working to get to where he is and where he wants to be. He reflects on his current success with the lyrics, "I never know the time / But I'm looking at my wrist and they saying that it's mine," but acknowledges that he still has a ways to go when he says "I remember pulling out the Honda / Damn, I'm still pulling out the Honda / I'm just trying to buy a house for my momma."

"9-9" contains a head-nodding hook whose energy is especially engaging. The instrumental's snares are quick and choppy, but North's vocals easily cruise over the beat to create an incredible bounce. The build up to the chorus is everything but boring, and the young artist managed to craft a song that doesn't sound like anything else out now. 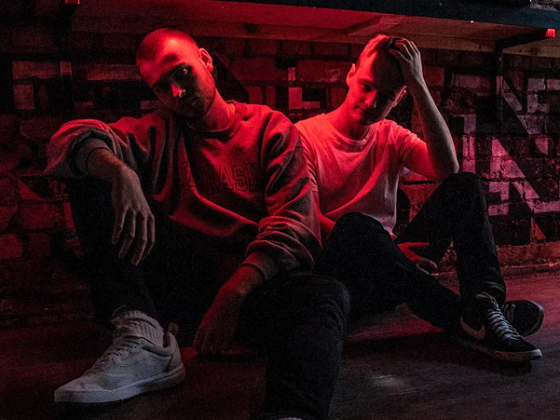 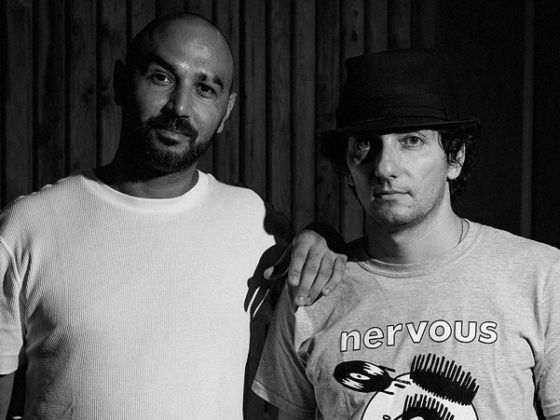