Kaskade has released the long-awaited final piece to his Redux trilogy. After two years of touring with his deeper, more underground style in his back pocket for the after parties of his mainstream shows, Redux 003 has been released, and its total of 18-tracks has given it a totally new look in contrast to the other two smaller releases in this series. With such a long format, the album goes through just about every sound we've heard from Kaskade. Pop, deep house, progressive, R&B, bass music, and the coveted instrumental interlude have all made their way into Redux 003. There's even a remake of the iconic "Tom's Diner," this time called "The Diner" with vocals from Sara Diamond.

While this latest edition of Redux isn't quite the cookie cutter "deep house only" release we might expect from other artists, what makes it special is its unique point of view – it's underground as Kaskade sees it. 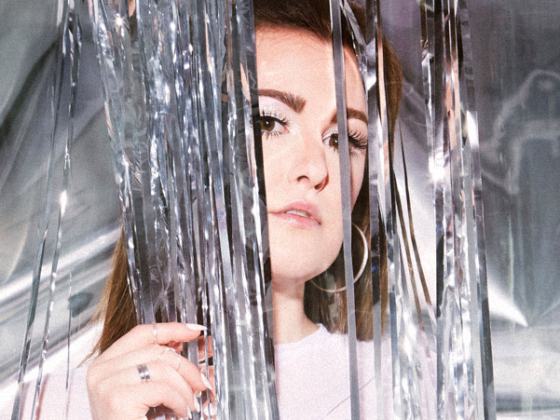 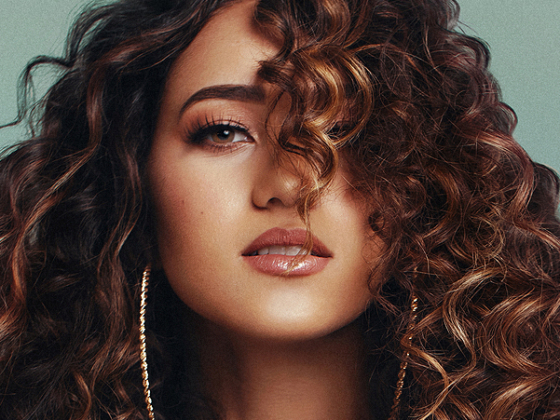