Over the past decade, UK producer Louis La Roche has offered up some of the most delectable French house and nu disco tracks, appearing on a myriad of dance labels including Om, Spinnin’, and Nurvous Records. Mistaken early on as Daft Punk, the producer has gone on to release killer remixes of artists like Aeroplane, Fred Falke, Mike Mago, and Calvin Harris. Today we’re sharing with you Louis La Roche’s remix of Canadian producer NICOLAAS, who has seen his own success as part of the duo Phocus.

NICOLAAS’s track “No Stranger Thing” featuring Lucy Mason tantalizes in its original form with funky synthwave backing the most delicate and satiny feminine vocals. It proves he’s ready to take on the genres he felt he couldn’t delve into under previous monikers. Louis La Roche, of course, pulls out all those signature sophisticated stops to take “No Stranger Thing” to the next level. Exuding this swirling, glossy makeover, La Roche’s remix makes you feel like you’re dancing in a dream. His breezy, feel-good production spotlights Lucy Mason’s slinky, tender voice for the ultimate romanticized vibe. NICOLAAS’s original “No Stranger Thing” is out now, and look for Louis La Roche’s remix now available via Haven Sounds. 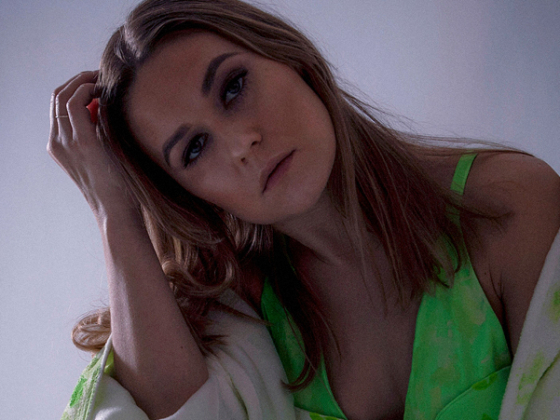 Amille's "Detox" is the only medicine you'll need 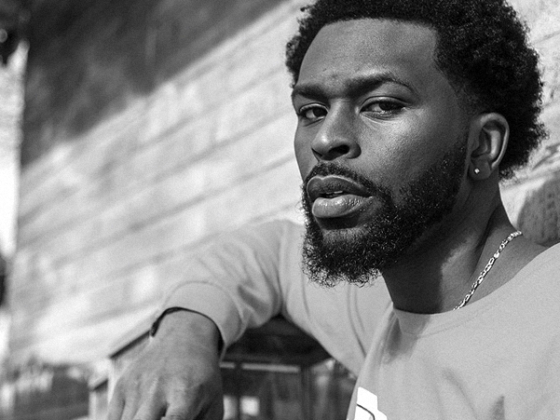