An established and respected name in the techno world, Brazilian DJ and producer Wehbba broke onto the international scene way back in 2006 with a release on German imprint Killa Beat. Following various EPs, two full length albums and an all consuming Boiler Room in 2014, recorded in his home city of São Paulo, Wehbba relocated to Barcelona where he became a regular on Europe's techno circuit. He's since released on the likes of Drumcode, Kompakt, Soma, Bedrock and 2020 vision, with the latest delivery being his debut on Scuba's esteemed Hotflush Recordings.

Picking up the tempo whilst maintaining the best elements from the original, Wehbba's remix of SCB and Reset Robot's "Arp", released last week via Hotflush, is a smooth, hypnotic journey through sublime techno sounds. The remix of "Arp" feels simple and minimalistic, yet layered and intricate all at once – it's a testament to Wehbba's innovative abilities as a producer to rework and manipulate tracks. Following last weeks debut, EARMILK spoke to Wehbba to find out what releases on Scuba's imprint have stood out and inspired the producer in his sound.

This was probably the first tune from Scuba I ever had a chance to listen to. I connected with it instantly, and became interested in where it was coming from. Then I went back and checked the dubstep roots of the label and Scuba’s productions. I have to say I was really into the early dubstep style when it first started to blow up. Since then I was a fan of both Scuba and the label’s music.

This one came out right about the same time I was writing my second album, by then I was really influenced by Scuba’s stuff. I was really attracted to the way he was using sounds usually associated with bass music and making them work so flawlessly with house music. You can hear that influence clearly on tracks like “Clockwork” or “Whatever” from my ‘Square Two’ album, from 2013.

When this one came out, I was already a big follower of every single release from the label, and also buying anything from Marcus compulsively. It felt like a match made in heaven to me, and I still play it to this day. One of my all-time favourite Hotflush releases, but quite possibly overall as well.

The original was already a bomb, but Len Faki can turn anything into club or warehouse (black)gold. I was happy to see this coming out on Hotflush and that the label was spreading more obviously into techno territory, which always felt like a natural thing to happen and I was waiting for it eagerly.

This is on the same release as my debut on the label, remixing Dave and Paul’s superb "Arp" collab. It’s been a long while since a tune caught my attention this hard. First time I heard it my buddy Boxia was playing it just before me and I had to ask him what it was, that hook sound is so mental and so catchy at the same time, it really blew me away. I was even more impressed when Dave told me how he came up with it, big respect! Instant classic!

Agoria has a way of nailing trippy structures with such class, this is probably one of my most played Hotflush releases to this day. It’s really hard to keep sweeping tones tamed enough throughout a track in such a way that they’re not overwhelming and start emptying floors, while still being powerful enough to give any mix a proper edge. I always look back to this for reference when I am looking for that kind of effect on an idea I might be working on.

Another instant classic, the whole album from Locked Groove is incredible, and he’s another producer I associate directly with Hotflush, and defines the label’s sound to me. This particular tune has the depth that proper trance is all about, and can mellow out even the hardest techno head when dropped the right way. 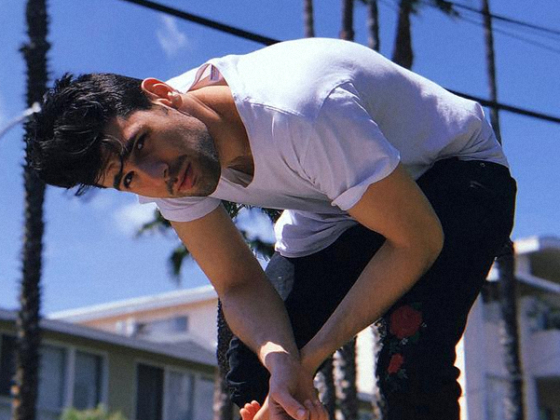 Zachariah is "Thinking About You" and we should listen 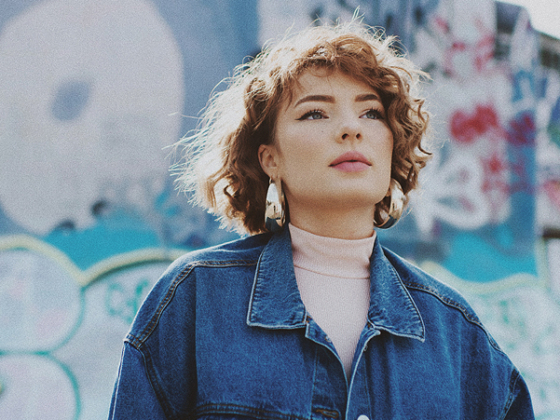