After non-stop grooving at the magical Coachella grounds, Anna Lunoe is back, but this time with genre bending producer, Wuki to give you “What You Need,” and what you did not even know you needed.

Released on Mad Decent, the energetic work showcases the two producers different styles, as they come together for their second collaboration, which is contains some funky house vibes to take over your body on the dance floor. With the drilling bass line and solid vocals to slowly fall into Lunoe and Wuki's world of pure creativity and innovation, the track only gets catchier. Not to mention Wuki's excitement while producing this bouncy track, as he states “This is not my first collab with Anna, but it’s my favorite.  This song was so fun to make, Anna has so many good ideas in the studio it felt natural to work together." Be on the lookout for these two producers, as this is not the first time they had us feeling some type of way.

Catch Anna Lunoe for the second weekend of  Coachella Music Festival on April 19th and Wuki at the Green Room in Flagstaff, AZ on April 19th. 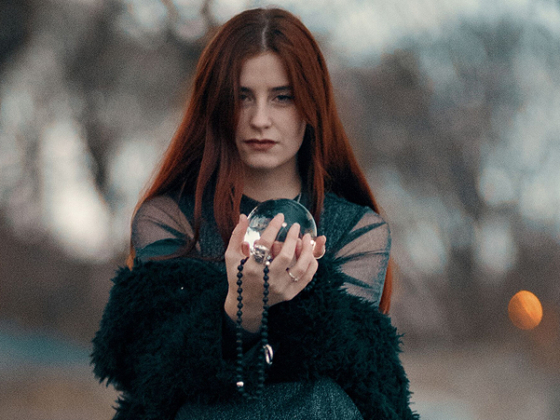 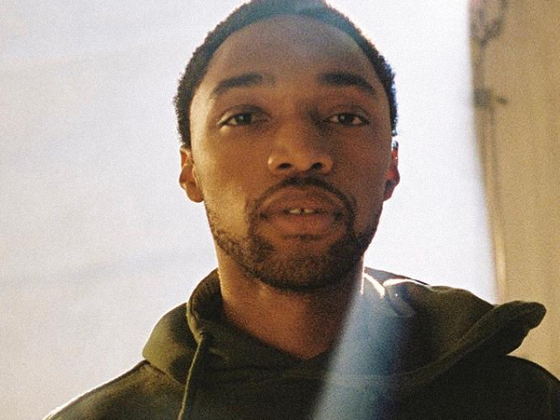