After nearly half a decade Flying Lotus has announced a new album. And with this announcement comes a new song "Fire Is Coming" and music video, featuring none other than our favorite Renaissance man David Lynch.

"Fire Is Coming" does not follow our traditional sense of song. Think: less rhythm, more vision. A vision of what's to come in his sixth LP Flamagra, out May 24th via Warp Records. The video is playfully dark, concentrated around a savage version of Peter Pan's lost boys. They listen closely to David Lynch dressed as a wolf as he tells them a doomsday fairytale. "Fire Is Coming" will be featured on the album amongst a whopping 27 tracks in total, and collabs with Anderson .Paak, Toro y Moi, Tierra Whack, Little Dragon, Solange, and many more.

Steven Ellison (aka FlyLo) says, "I'd been working on stuff for the past five years, but it was always all over the place. I'd always had this thematic idea in mind—a lingering concept about fire, an eternal flame sitting on a hill. Some people love it, some people hate it. Some people would go on dates there and some people would burn love letters in the fire."

In between his brief musical hiatus FlyLo was keeping busy by accomplishing a long list of other successes, including his collaboration with Kendrick Lamar on To Pimp a Butterfly and building up his film career with the Sundance-premiered horror flick Kuso. But it's safe to say the King has finally returned to give us more of the eclectic musical explosions we've come to expect. He will also be touring North America, Europe and Japan in the fall. 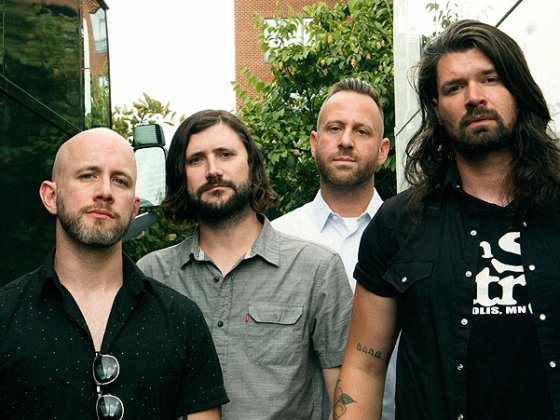 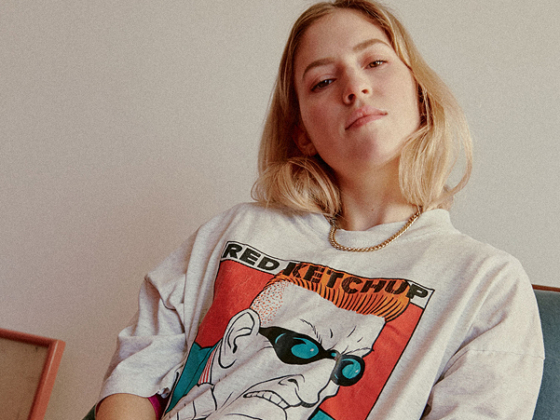