Preceded by the single, "All I Need To Get High" from Damian Lazarus and The Ancient Moons, the remix collection for this soulful track is slated to release tomorrow. The collection contains two remixes from BUTCH and Ae:ther. We are thrilled to premiere the reinvision from Ae:ther, an ethereal take that will surround you with soothing waves of electricity.

There is an entrancing allure lingers atop layers of arousing sounds from beginning to end. The remix skillfully keeps the airy vibes from the original intact, but also goes for a dark side trip. The steady percussions anchor the whole track in place while a kaleidoscope of synth and analog effects invites us to a journey in the outer space. As the steady buildup propels the record forward with an energetic pulse, we're all ready to burst any second. Ae:ther is taking his time to make sure everything happens at the right time in this tune and he absolutely kills it. By the time the cut finally reaches the climax, everything stops as he brings out the original vocals and unleashes the brooding gravely atmospherics.

Another track from Damian Lazarus and The Ancient Moons' is also getting royal treatments from various producers. "Heart Of Sky (The Remixes)" will be released on Crosstown Rebels on the 26th April, featuring exclusive and unreleased remixes from Emanuel Satie, La Fleur and Magit Cacoon. 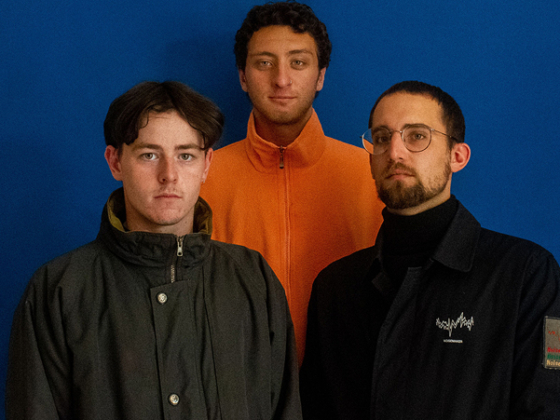 daste delivers an infectious bounce with "Myself" [Premiere] 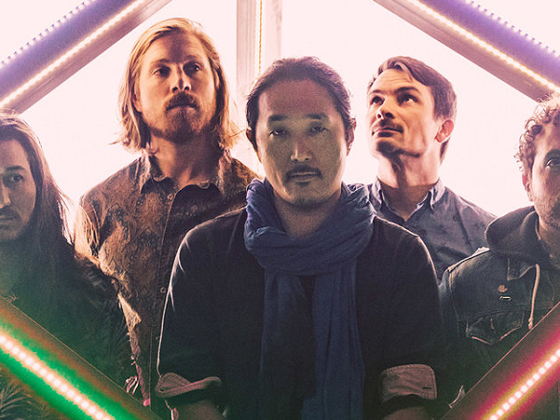 Talk Time cools things down in latest EP “Year Of Self” 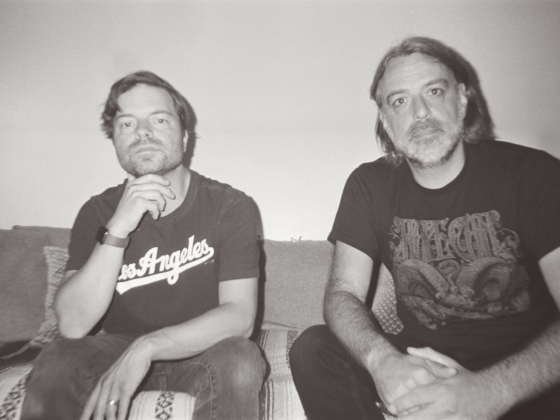