Jimi Somewhere is the artist project of 20-year-old Hokksund, Norway Benjamin Scahndy. His Ponyboy EP, released today, checks many boxes younger listeners are already familiar with: melodic alternative vocals, instrumental hip-hop beats, and confessing lyrics verging into emo. However, it’s the other elements that make it a truly interesting, if not endearing piece of work. The whole EP was made with the desire to “sound almost like a coming of age movie set in the summer”, Jimi explains. And successfully so— besides the title’s reference to a character in The Outsiders, one of the most iconic coming-of-age contributions to literature, the Ponyboy project drips with nostalgia— sweet, wistful, and definitely heartbreaking.

Contributions to the EP include “Soccer”, “When The Light Comes In”, and “Bleed”, which were all inspired by Jimi’s love of cult films, and continue to build upon an overarching theme of growing pains in audio form which you could more likely visualize yourself listening to while lying underneath the cool shade of a tree more so than a more raucous setting.

The amber warmth of the EP isn’t just aesthetic fodder though: we see firsthand the intention of songs such as “I Shot My Dog” and “1st Place” (produced by Bearson), which are accompanied by a quite literal gut-punch of a music video ripe with bruises and bloody noses.

Adolescence can be easily dismissed; it’s been discussed, written about, captured on film, and recorded in our culture countless times through the decades. With Jimi Somewhere’s Ponyboy EP, the green-haired artist successfully proves that ironically, the topic of adolescence never gets old. 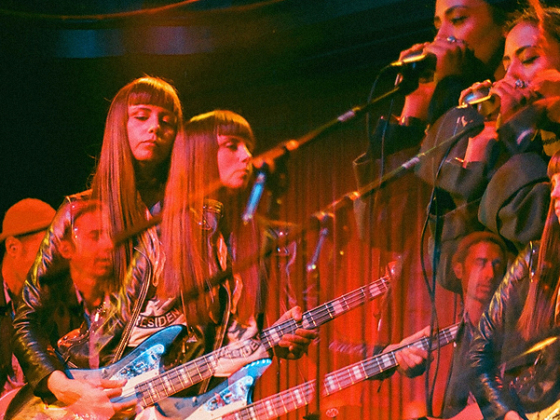 WARGIRL wants to know "How You Feel" about them now [Video] 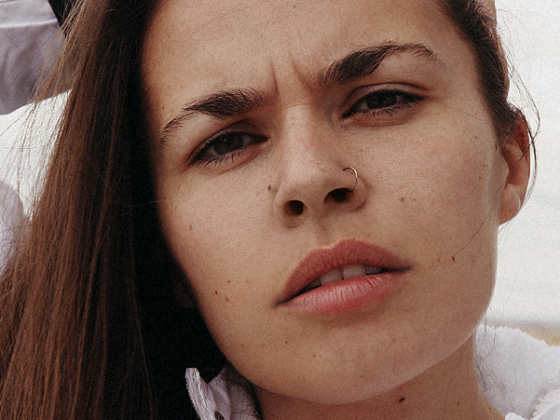 Get ready for your "First Time" with Nakala