Flume has followed up the surprise release of his Hi, This Is Flume mixtape with a new single, released just a week later. "Friends" features rapper Reo Cragun, and was premiered via Australia's triplej on Wednesday.

"Friends" is probably what most people expected the mixtape he released the week prior to sound like. Instead, he blew people out of the water with a wide ranging experimental release, a 17-track exploration pushing his creative boundaries and our own perceptions of what his music can be. But enter this quick follow up and we're back to the chart-topping Flume kind of business, a laid back, melancholy at times electronic track influenced by hip-hop and the future bass he is notorious for shaping. Like the mixtape released last week, this new single has a visual component to pair with it.

"Friends" is a reminder of what having a smart team around you an accomplish. Flume has successfully blown us out of the water with his re-entry into music in two years, and now that we're primed, given us that easy slam dunk that will surely be ubiquitous this summer. 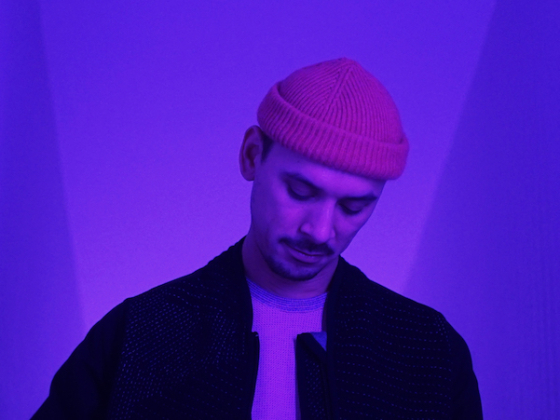 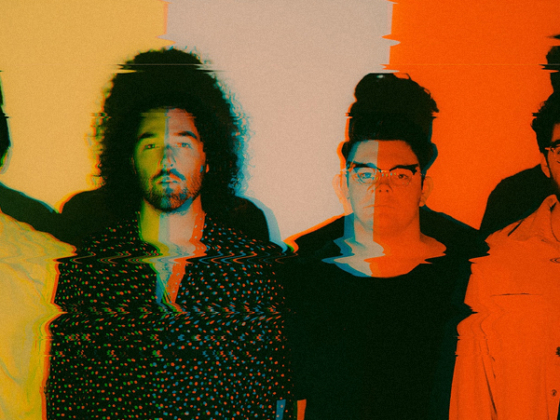 Arms Akimbo looks for stability through the turbulence in “Cruel Lovers”