It was a big day for electronic music yesterday, as a name that is now a veteran in the scheme of things, Flume, announced a break from a nearly two-year silence with the drop of a new mixtape, Hi This Is Flume, today. With contemporaries like Major Lazer and JOYRYDE chiming in with their excitement, the announcement took the internet by storm with fans and media jumping in with memorable GIF reactions. The mixtape's name Hi This Is Flume and its album art, a vividly heightened graphic image of a vinyl-wrapped retro car. It's clear that the music world was ready for Flume's return, and lucky for everyone, they only had to wait 24 hours for it to happen.

this time tomorrow. Hi This Is Flume (Mixtape) pic.twitter.com/Kgx46rRTsF

Hi This Is Flume is a 17-track reminder of Flume's reigning status as an innovator in electronic music. His return shows us what we've been missing in his absence, with this mixtape serving as a raw, transparent medium straight to his creative, experimental inner workings in emotion and thought. Many tracks are under two minutes, piecing together a journey that should be called a "score" rather than a "mixtape." Collaborative highlights from the release include "High Beams" featuring Slow Thai, "How to Build a Relationship" with JPEG Mafia, "Voices" with SOPHIE & Kucka, and a Flume x Eprom remix of SOPHIE's "Is It Cold In The Water?"

As the audio debuted for this release, so has a visual component. The "Mixtape Visualizer" watches as the release listens, like a dissociative trip in movie form. This is surely just the beginning of 2019's news for this Australian trailblazer, as after the announcement of this release, he's quickly been billed as an act for Lollapalooza this summer. 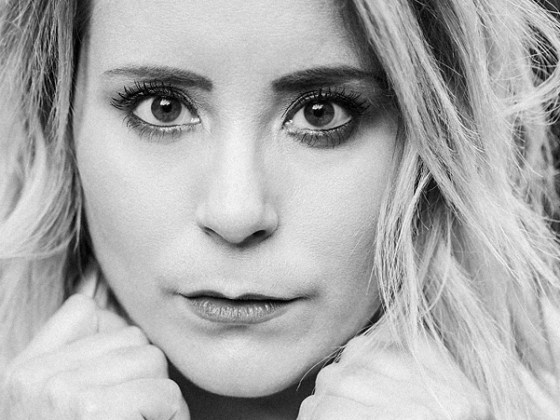 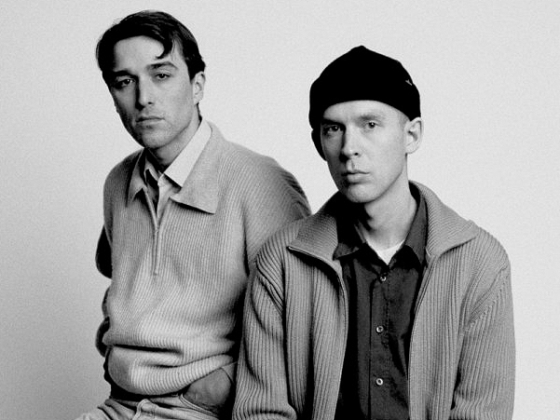 […] single following the release of the radio friendly "Friends," and the bombshell experimental album Hi, This Is Flume earlier this year. This time, "Let You Know" merges the two sounds, with the track seeing a new apt […]