I believe it was Abraham Lincoln who once said, "I ain't made it till the whole squad eating." Many artists live by this old adage, from A$AP Rocky's A$AP Mob to Pro Era and Joey Bada$$. Now Saba wants to give his talented clique some shine in the video for "Studio Ground Rules."

"Studio Ground Rules" is a tour of the studio Pivot Gang call home. Instead of posting a long list of rules outside the studio, the gang lays down the law over smooth pianos and throwback drums.

The song beautifully displays the personalities of each of the rappers by giving them the chance to speak on something that is specific to them. Saba vents on the chorus "Don't call next on 2K, you not next," where MfnMelo uses his time to spit "You can't be takin' shit personal / Personality nonchalant, words curve like cursive." Even when not rapping, Joseph Chilliams uses the platform to make light of his dance moves. It's a refreshing reminder of how much time these friends spend together and their own inside jokes.

While Saba has seen solo success, it has in no way been a solo effort to get to this point. A group of producers, rappers, and creatives all surround the Chicago wordsmith and offer their talents where necessary, while also progressing their solo careers. But while all of this "work" is going on, what's more fun than making a tape with your best friends?

"Studio Ground Rules" is the third single to come from the gang, so it's safe to say we're expecting an album from them at some point this year. 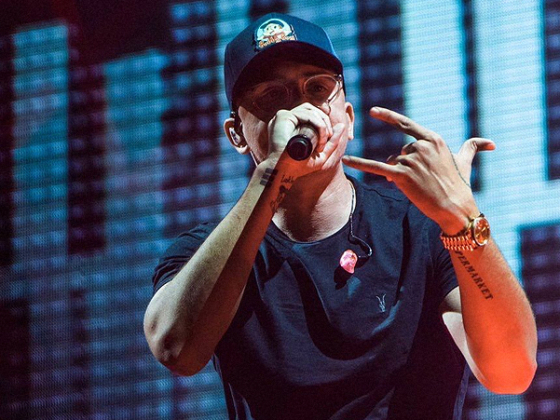 Logic gets real with "Confessions of a Dangerous Mind" [Video] 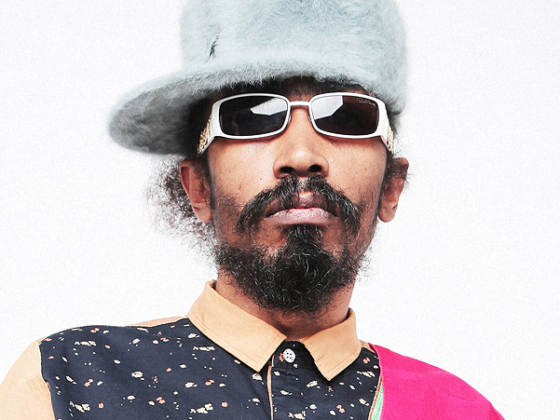 Mr Williamz and Pressure pump up the energy on "Your Style"