We first introduced you to promising new artist Moise last month with his latest single "One Last Time". Now, the Minneapolis-bred artist is preparing for the release of his new project titled Amongst The Leaves set for release this Friday, March 15th. Today, he has released a mini-doc/teaser to give some insight into the process of creating the project.

The mini-doc was shot by Jake Nokovic and directed by Will Tooke. The visual is short yet sweet and serves as the perfect prelude to the project.
In discussing Amongst The Leaves via email, Moise shared that the release is something like a weight off his chest. "I wrote most of these songs over the past two years, I was in a relationship for much of that time during the process, so most of these songs stem from those moments in my life," Moise shared. "These tracks have been sitting with me for awhile and they carry the weight of that time in my life."
With music being produced and released at such rapid speeds now, it's somewhat rare to hear an artist say they've just sat with their music for years. It almost makes it that much more precious. From the smallest to largest details, it's apparent that Moise took his time with this project. For instance, his decision to create a double-sided project that distinctly showcases his rock side and his R&B side. "I realized that there were two different styles that I was blending with a lot of these songs, the rock and the soul," stated Moise. "I wanted to keep these two worlds separate in terms of a listening experience and wanted to create a unique way of presenting a body of work. For me, it's about being understood and by presenting it as two sides I hope people really get that there is no boundaries to the music we make and the music I embrace."
As Moise shared in the mini-doc, finding your own voice in the midst of the chaoticness of the world is of the utmost importance. That's what this project represents. Moise described the double-sided project in four adjectives as, "Boundless, Thoughtful, Concise, and Reflective".

Amongst The Leaves is set to release this Friday, March 15th on all major platforms. 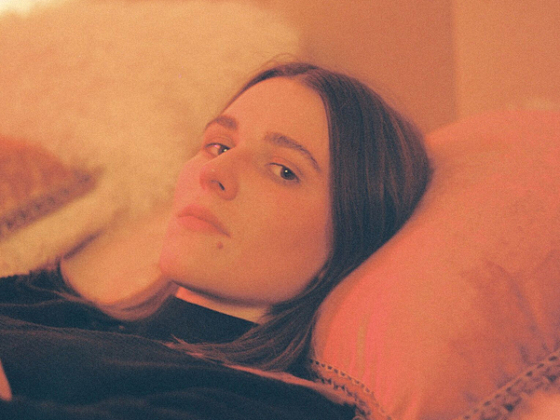 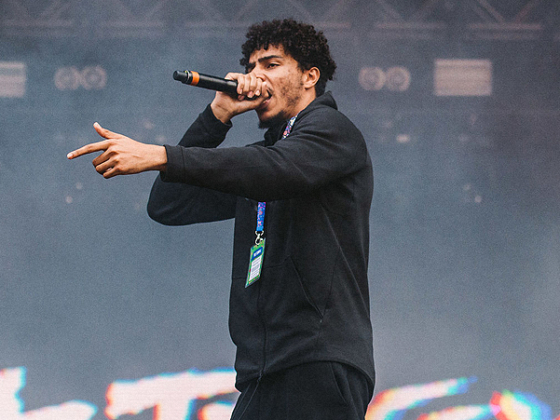