With each new single under her belt, MEI shows that she is building something special. The London bassist, vocalist, and producer creates music that is not only sonically engaging, but contains vulnerable, emotionally resonant lyrical material as well. Her latest single “Homebound,” premiering today on EARMILK, is no exception. The track, which is being released via From Concentrate, features South African vocalist Toya Delazy and Italian singer-songwriter Sans Soucis who support the song’s message of freedom, identity, and female empowerment.

The song acts as a sort of anthem for anyone who may not identify exclusively with one nationality. In MEI’s case, she is caught between the worlds of British culture and that of the African diaspora. Her search for a sense of “home” led her to believe that, “once you are heading in the direction you want to be, you aren’t lost and home is within you.” With personal stories from Delazy and Soucis to add to the richness of the theme, MEI synthesizes the sentiment in the catchy hooks where she sings, “Long as I’m homebound, I’ll be found.” The track is another multifaceted success for MEI that will satisfy audience’s ears and hearts as we all try to feel at home in our journey through life. 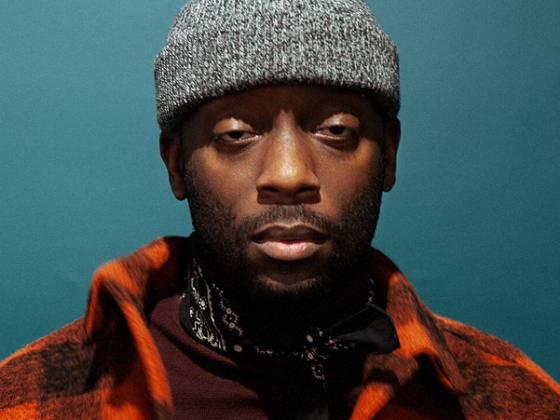 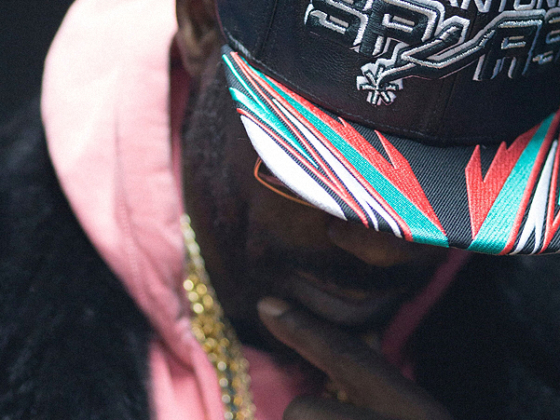