JPEGMAFIA has pretty much the most fitting name for his sound imaginable. Mixing aggressively passionate raps with distorted dreamy beats that create a combination that will make you think about clearing your browser history afterwards. This particular beat was from one of the quickest rising names in rap beat production, Kenny Beats.

Known for his live performances, JPEGMAFIA is one of the most exciting acts in hip-hop. His most recent album Veteran has been a huge turning point in his career trajectory. Without comprising at all on his sound he has been garnishing mainstream success along with a expanding group of devoted fans. In his music, JPEG is often inspired by the darkest parts of the world and this song is no exception. Between the video and lyrics there is a lot to unpack here.

The brain-melting visuals switches between a bad drug trip and living room carrier, both scenes cast with some extreme characters. We can only hope to see more work for this duo and it looks promising, as the video ends with "to be continued." JPEGMAFIA is currently on tour with Vince Staples with only couple more chances to catch them, see remaining dates here. 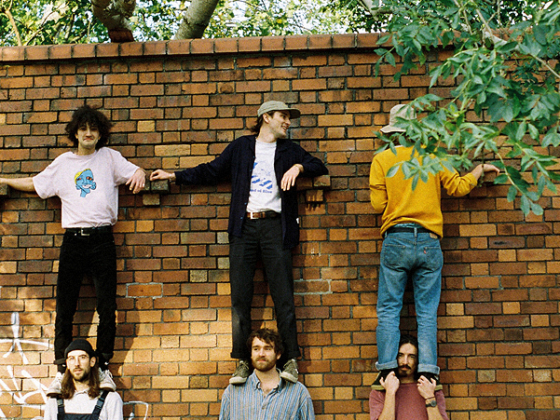 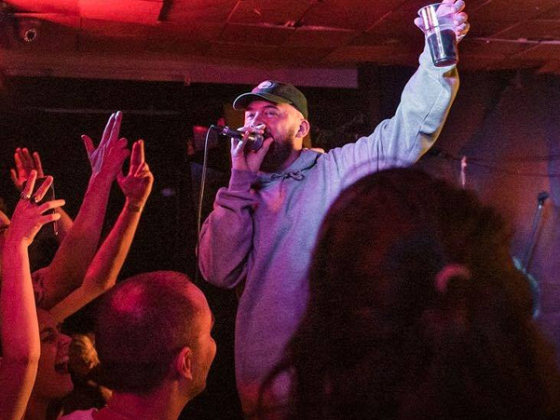 Illaman & MC DRS are pushing through "Times Of Change "