In a current music landscape so largely defined by stylistic cross-pollination and breaking down of genre boundaries, the pairing of progressive jazz and psych pop still feels like uncharted musical territory. The mix of styles may seem unlikely to some, but the Bristol group Cousin Kula make it work with ease on their latest single “Brain Abroad.” The song, which is taken from their forthcoming second EP, shows off the 6-piece band’s eclectic influences and diverse skill sets with a relaxed beat, catchy vocal melodies, and a swirling, time-altering instrumental section thrown in for good measure.

“Brain Abroad” has an organic build in energy throughout, beginning with warm, syncopated chords and gentle vocals in the first verse and adding more active drums in the second, leading up to the aforementioned climactic instrumental sequence. The song’s lyrical themes are loosely defined, with singer and guitarist Elliot Ellison describing it as being, “about losing your way a bit, partying too hard, and having those strange thoughts that haunt you the next day.” Cousin Kula shows an exciting blend of expert musicianship and tasteful compositional and production sensibilities that give them an intriguingly wide-open palette of musical possibilities. “Brain Abroad” is just the first sample of what is sure to be a fascinating EP out later this year. 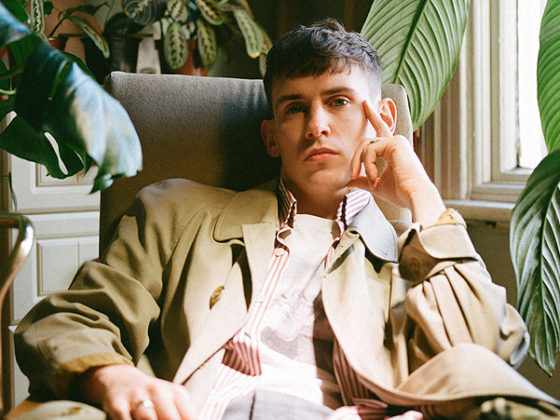 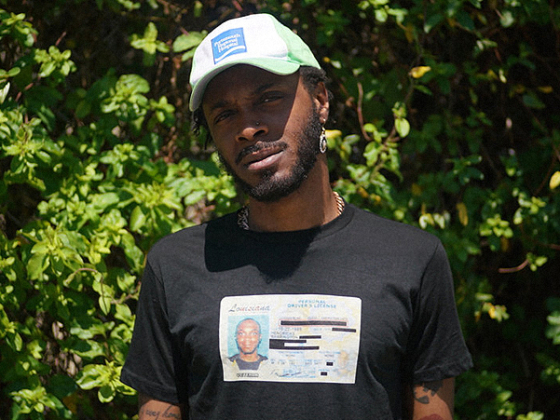