Directed by Maegan Houang, the video shows an all female cult led by a charming man, someone who manipulates the members by convincing them they are adored. The video harrowingly address the themes of trauma, misogyny and mind control. Despite these themes being disguised by the larger-than-life pop tune, the video is an incredible piece of art, stylistically exploring such themes in a tender and chilling way.

Front woman Eva Hendricks says: "I was sexually assaulted by someone I dated and I wrote 'Chatroom' , and most of Young Enough, as a way of processing that experience and explaining it to myself. 'Chatroom' is a song about reaching ecstatic joy though consuming rage. Simply put, it's a colossal 'fuck you' and a celebration of reaching the point of a 'fuck you' that isn't diluted by self-blame or apologies."

The powerful yet dark track is an inspiring piece of pop. Charly Bliss are creating meaningful pop music and it's so damn good. 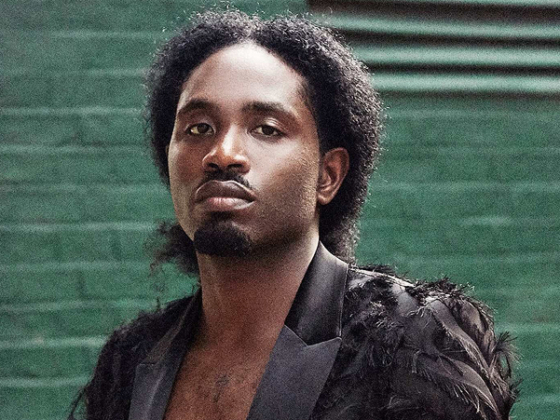 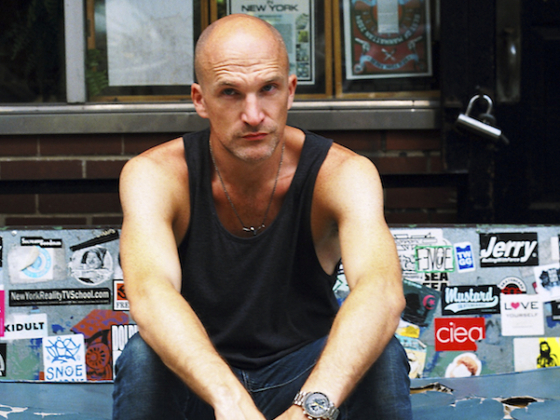