Virginia is steeped in Hip-Hop history. Pharrell, Timbaland & Missy Elliot are just a few of the legendary names to hail from VA, all of whom have had long and distinguished careers in the rap game. When you add to that the likes of Pusha T, it's easy to see why the state is seen as a hotbed of talent.

One rapper who's been steadily making a name for himself on the East Coast, is Virginia native Kevin Sinatra. His blend of hard hitting rhymes and slick flows has seen him garner the attention of some major names, including Jay Electronica. Following on from his last release "Lord Frio The Lone Wolf", Sinatra is back with another banger on the Soduh assisted "My Favourite Nightmare". Backed by a solid, 808 driven instrumental, Kevin rap about gun violence & life on the streets of his neighbourhood. The track is accompanied by some slick looking visuals that see Jay tackle these topics head on. 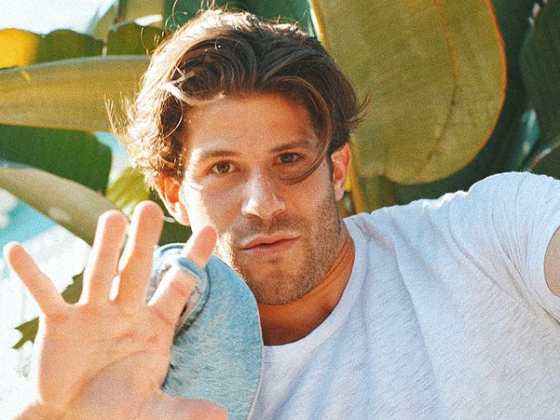 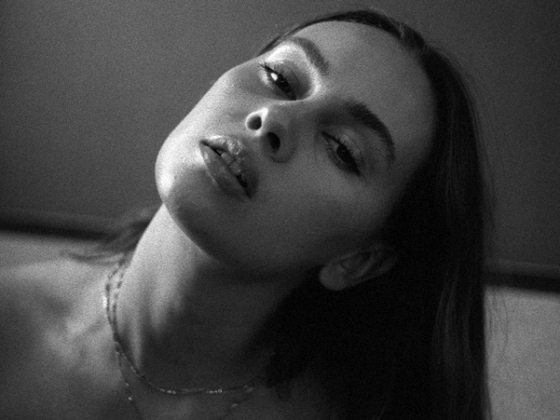