Carter Reeves, previously a member of the band Aer, is an upcoming singer-songwriter and producer to take the scene. In his latest single, "Satellites", Reeves sings about the honest struggles young, ambitious millennials regularly face. This sun-soaked track predominately displays his warm vocals and infectious guitar melody.

Reeves describes his life as an independent artist trying to make a name for himself. He days dreams about his future success amidst the hustle, calling this phase of his life "young anxiety". Listeners will be able to relate to this, as it appears to be harder and harder to achieve success, especially compared to previous generations. He references this familiar struggle, "All the way to Southern California. Got the new place with the ocean breeze that I can't afford just yet…Read my statements, laughin' at how much I spent. Well, the first is coming' need to find a way to pay my rent. Sinkin' or swimming', yeah maybe this is what they meant. Gotta couple parking tickets and a brand new dent". Everyone experiences moments like this, but Carter refuses to give up. Instead, he finds a way to laugh at his mistakes and preserve. In this aspect, there is beauty in the struggle.

While presumably working on his debut album, he has no upcoming tour dates. 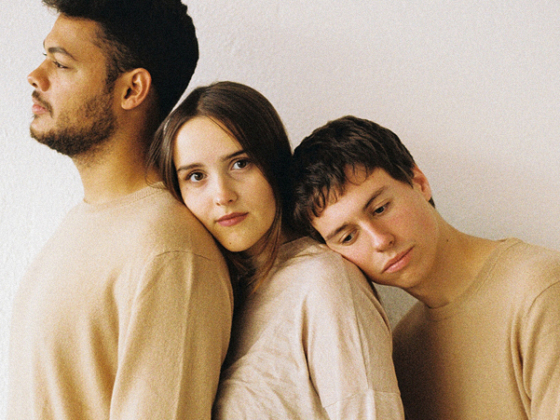 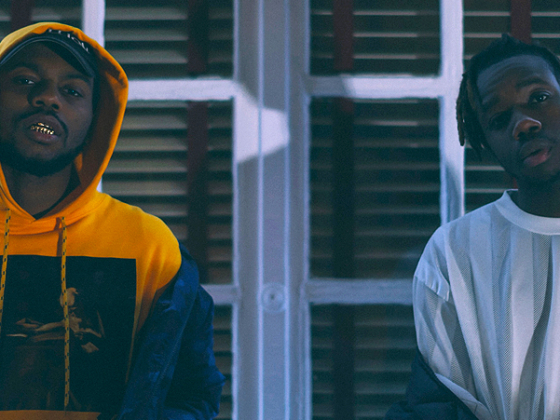