Total
0
Shares
0
0
Shingai has appeared out of the ether to release a stunning new single, "Coming Home." You might remember the London-born singer from her post as the iconic frontwoman and bassist from the 2010's best take on retro, Afro-futuristic soul The Noisettes, but years after the group's final release, and nearly a decade after the release of "Don't Upset The Rhythm," she's back with solo material.
"Coming Home" is the first single off of her debut EP Ancient Futures, to be released later this year. It is a reminder of Shingai's talent, her ties to the intersections of her Zimbabwean background and UK upbringing, through a sharp vocal performance and engaging and expert experimentation. Fueled by electronic and rock and roll roots, "Coming Home" is a sure welcome back with open arms.
Connect with Shingai: Facebook | Instagram | Official Site
Total
0
Shares
Share 0
Tweet 0
Share 0
Share 0 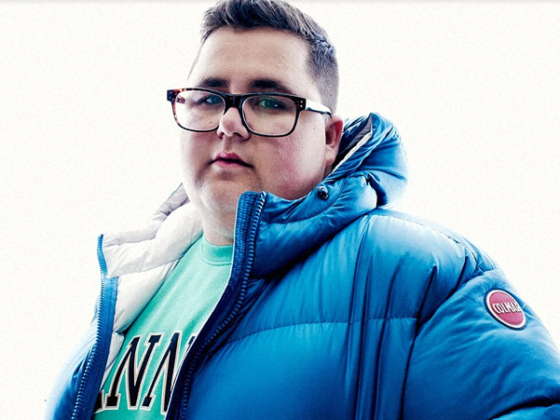 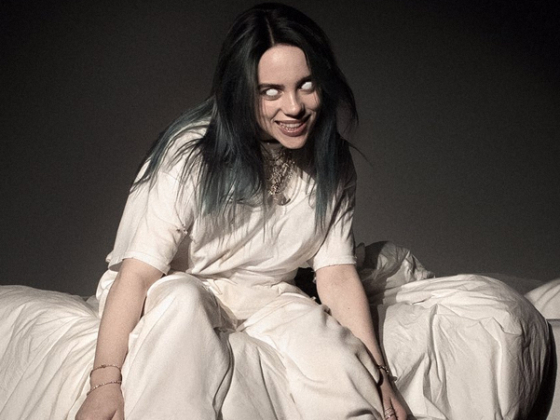