17-year old California artist, Billie Eilish, finally delivers a new song that she's teased and titled before. Her newest single, "Wish You Were Gay" was released Monday morning via Apple Music's Beats1 World Record. She's been a rising star with chart-topping singles, music in the soundtracks of Netflix Original and Oscar-winning film, Roma, Netflix Original Series, 13 Reasons Why, and collaborations with Apple and Nike Jordan.

Though her festival flyer's font size has increased, Eilish has yet to release a full-length project. She's got her debut album WHEN WE ALL FALL ASLEEP, WHERE DO WE GO?, set to be released March 29th.

"Wish You Were Gay" was produced by her older brother, producer, and singer, FINNEAS. They co-wrote this song when she was fourteen and the duo had gone around and performed it live for fans back in 2017. Check out this rare footage below:

The following year, Eilish had performed an intimate acoustic rendition for fans during a special Instagram Live stream. Check out the stripped down version from that stream below:

In the live stream, Eilish explained the song's back story saying, "I wrote this song about a guy that really was not interested in me, and made me feel horrible."

The song follows the album's first single released in January, "Bury a Friend", which introduced us into the album's tone and dark energy. In her interview for Zane Lowe by Apple Music, she explained that from her perspective, the album is basically about what happens once you fall asleep, and the many things that don't have any strong explanations.

"Wish You Were Gay" combats the fright feeling of her first single with a light guitar strum over the verses.

How am I supposed to make you feel okay
When all you do is walk the other way?
I can't tell you how much I wish I didn't wanna stay
I just kinda wish you were gay

The verses playfully countdown from six, then counts down to six. A subtle connection is that "Wish You Were Gay" is the sixth song on the album's tracklist. Her artist name also coincidentally has six letters in both first and last name. The final prestige in these witty plays is if you notice, Eilish on Instagram (@wherearetheavacados) has been following 666 accounts for a while now.

According to Eilish, ironically after she wrote this song, she found out he really was gay after all.

With a handful of singles and just one EP in her catalog, one can pace some light catching up over the next few weeks. You can familiarize yourself in no time with her music before she embarks onto her own headlining tour, WHEN WE ALL FALL ASLEEP, WORLD TOUR, beginning May 29th.

Billie Eilish is now the face of The Fader's Spring Issue and is currently ending her tour leg in Europe. She's bound to have her breakout year and we would want you to miss it!

Here's what you do. 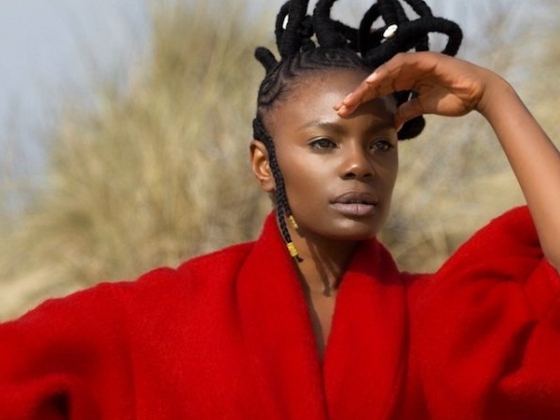 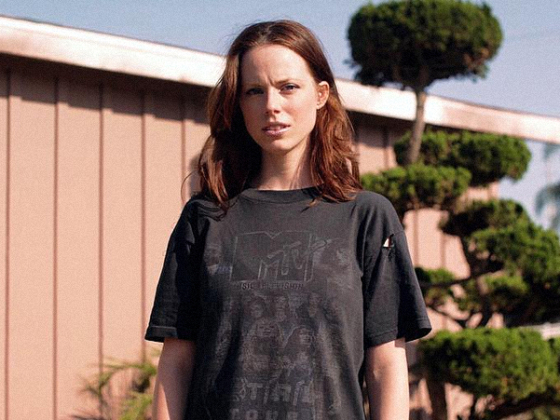