Sullivan King is not for playing by the rules when the time comes to hit the decks with an extreme amount of heavy metal intertwined with bass. The 24-year-old artist has made it his artistic work to find the "metalstep" sound, a fusion of the influential bands of his youth and the ever-evolving world of electronic music. With his new track "Save the World," this LA-based artist puts a rock and dubstep influenced spin on some of dance music's most iconic lyrics from the Swedish House Mafia.

Although hard rock instrumentals are not necessarily what comes to mind upon hearing the title, listeners are put into a euphoric state which gradually transitions from King's smooth guitar instrumentals to a rampage of synth and growling bass. Just when you thought it was over, King gives all those dubstep fanatics another round of clear metal crunching sound to rock your heart out to.  With a personal touch in each one of his productions, he mentions "One of the first electro house tracks I heard was Knife Party's remix of  'Save The World' which was definitely a massive part of my intro into early 2010's dance music. For years I wanted to find a way to make that song my own for live shows. I don't play a lot of super well known Top 40 dance songs so when I end up throwing something like this in a set, I love giving it my own take."

Rock out with Sullivan King for Excision's APEX 2019 Tour at the House of Blues in Boston on March 6th and 7th. 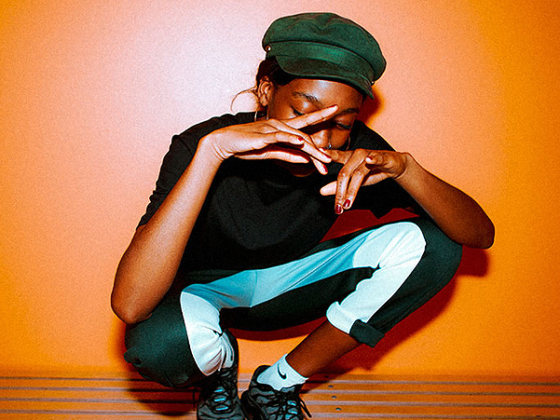 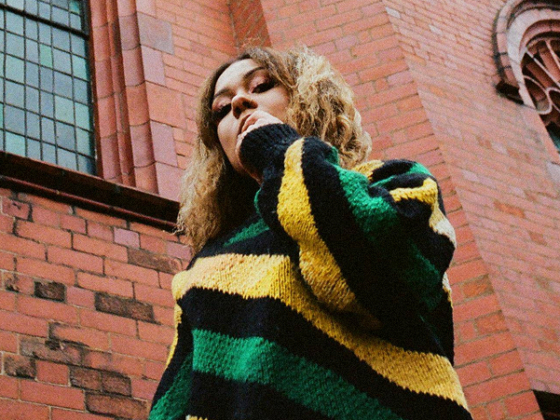 Get to know Katbrownsugar, with her exclusive new mix for EARMILK