Soulja Boy AKA Big Draco recently reminded us all how he influenced rap music for over a decade. He claimed to have the biggest comeback of last year, however, he was moreso cementing his spot to return to the throne in 2019. The official video for "On Gang," directed by Adrian Orbe, is a display of Soulja Boy's A&R skills at it's finest.

"On Gang" is a no hook cypher style song designed to introduce the featured artists to a bigger audience. The beat is an absolute headbanger with loads of bass. First up is Big Draco spitting some of the hardest bars of his career. Then OMB BloodBath, a Houston native known for gritty lyrics and explosive flows, touches down. Next up are TSF (The Sauce Factory) artists Sauce Brazy and Peso Peso. Sauce Brazy gives a hard hypnotic drawl, while Peso follows up with a raspy yet excited voice, sounding like if Riff Raff rapped like the Migos. Then Yung Saint Louis comes in with a more aggressive delivery and a bouncy flow. Murdah Baby, while on his own wave, ends the track on a high note.

Soulja Boy's album How Can You Blame Me?,due out in July, is fully equipped with featured artists, and "On Gang" is just the start. 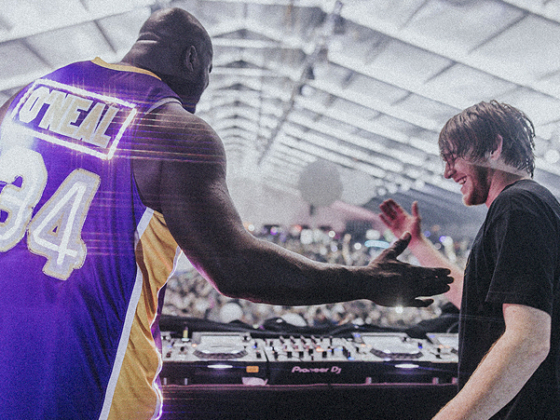 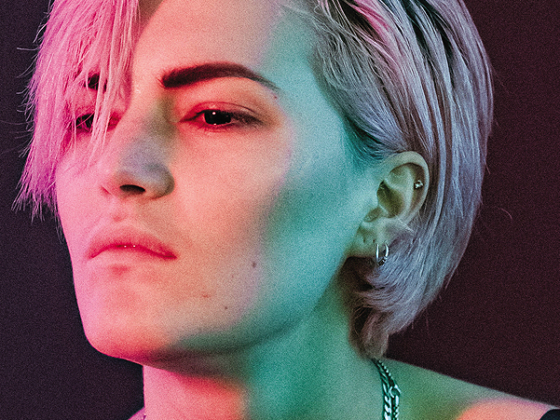 iamhill is pushing against the tide on "Gimme My Life Back"